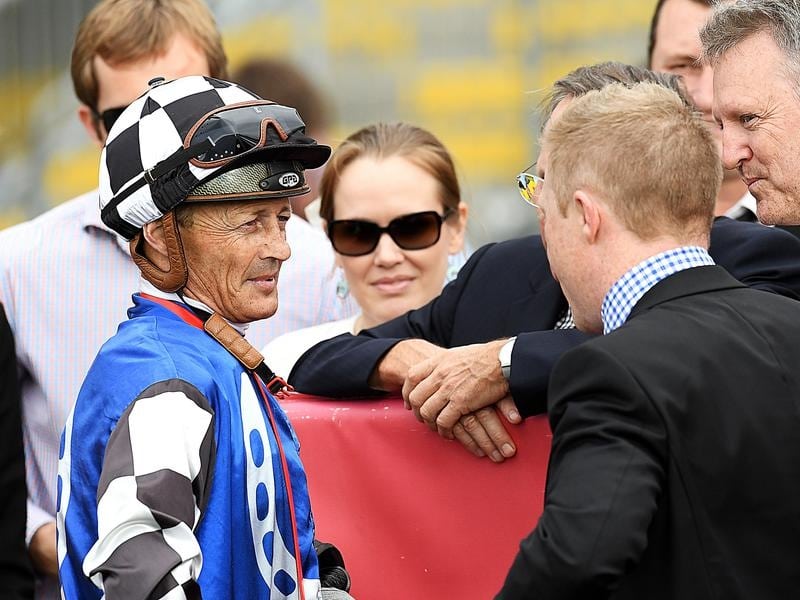 Leading jockey Damian Browne has lost an internal review application to have a two-month suspension overturned.

Browne was outed after stewards found him guilty of not giving Fighting Teo every chance to gain the best possible place at Caloundra on June 3.

He pleaded not guilty and vowed to fight the conviction.

A Queensland Racing Integrity Commission spokesperson said the internal review handed down this week had confirmed the stewards’ finding and sentence.

Browne is now expected to appeal to the Queensland Civil and Administrative Tribunal.

The jockey has been receiving treatment this week for serious facial injuries received in a trackwork accident.

Queensland Jockeys Association representative Glen Prentice said he had been in contact with Browne who believed he would be out of the saddle for at least several weeks.

“There is a chance he will still need facial surgery soon,” Prentice said.

He said Browne indicated he would still be appealing to QCAT.