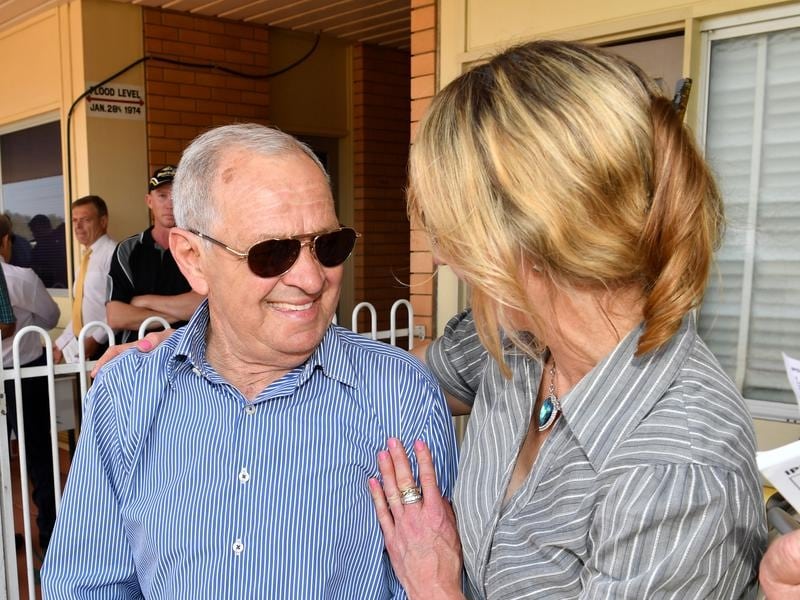 Racing identities have paid tribute to Group One-winning trainer Kelso Wood who has died in Brisbane aged 72 after a long illness.

Wood rarely had a large team but he was noted for the many top horses he was able to produce including Unequalled, Sizzling, Real Surreal, Sea Breeze, Prince Regent, Criquette and High Classic.

He closed his Eagle Farm stable in May with his last runner Delago Edition winning at Ipswich.

He is probably best remembered for a race he lost on protest with Prince Regent in the 1988 Magic Millions Classic at the Gold Coast.

Wood was shattered when Molokai Prince was elevated to first on protest in a controversial decision.

He bounced back to win the 1993 Doomben 10,000 with Unequalled for Prince Regent’s owner Peter Whitehead.

Former champion jockey-turned-trainer Chris Munce has remembered Wood for being a loyal friend.

“I rode countless winners for Kelso and he was one of the most meticulous trainers I have known and his horses were always a credit to him,” Munce said.

“I went to see him in hospital on Friday and David Devine and some of his other owners turned up. It was a good way to see him for the last time.”

Brisbane Racing Club racing manager Bart Sinclair said he had known Wood for more than 50 years and his death was a loss to the industry.

“He was one of those trainers whose horses were always his main concern and they always looked beautiful in the saddling enclosure. He should be remembered as one of our greats,” he said.

Sizzling’s part-owner Neville Morgan was another who praised Wood’s ability to get the best out of a horse.

“I was introduced to Kelso through David Devine who had horses with him for years. Kelso gave me one of my greatest thrills in racing when Sizzling won a Group One in my home town,” he said.

Racing Queensland chief executive Brendan Parnell said Wood had been one of the leading lights of Queensland racing for more than 50 years.

“He helped highlight the good things about racing in the state,” Parnell said.

Wood was a leading apprentice in Brisbane in the 1960s and had a great association with prolific winner Ruperion.

He went to Sydney and eventually took up training there before returning to Queensland in the 1980s.