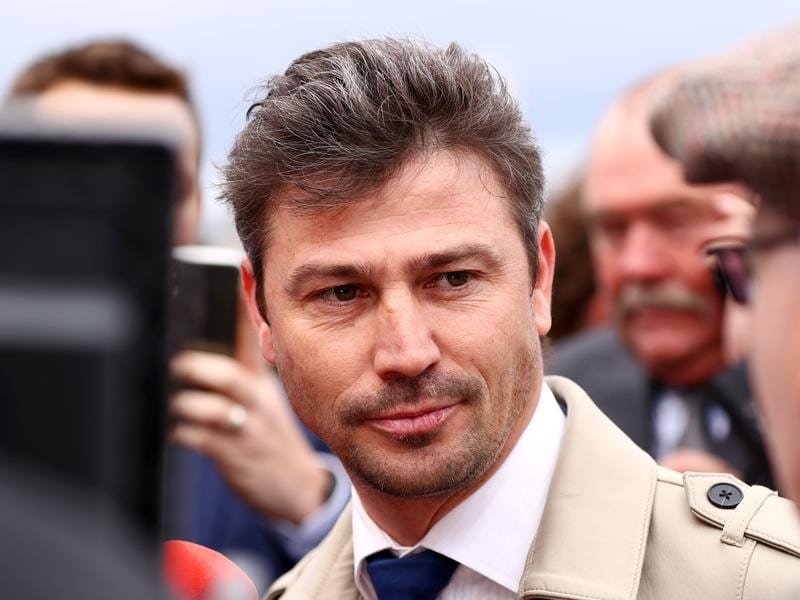 Red Alto will attempt a rare Bendigo double when he runs in the Listed Golden Mile.

Red Alto is preparing for a trip to Brisbane for the winter carnival and will be joined on Saturday by Violate who is on a path to the Doncaster Mile at Randwick..

Bendigo is considered the home track for Stanley who prepares his team on a private training set-up at Sutton Grange, a 35 minute float trip away.

“He’s got the ability to win so it wouldn’t surprise me,” Stanley said.

“He’s fit enough, but it all depends on how the race is run as to how he’ll go.”

Violate won first-up over 1400m in the Shaftesbury Avenue Handicap at Flemington on March 2 with Stanley angling for a start in the All-Star Mile two weeks later.

The invitation did not eventuate so Violate went to Sydney for the Ajax Stakes, finishing eighth behind Fifty Stars at Rosehill on heavy ground.

“He gets through it (the heavy) but doesn’t enjoy it,” Stanley said.

“I still thought he ran all right though.

“Hopefully he wins on Saturday and then we can go back to Sydney for the Doncaster.”

Stanley has Bendigo plans with four other runners on Saturday.

He is expecting improvement from Invincible Lotus in the VOBIS Gold Rush after the filly failed to handle wet ground in the Magic Night Quality on March 16.

“She’ll go to the Percy Sykes all going well, but that will be weather dependent,” Stanley said.

He has Smart Horse entered for the Bendigo Guineas and said the three-year-old is living up to his name.

However he is concerned the gelding may be too far down the ballot order while Stanley’s other runners are Lucky Fish in the RSN Racing Handicap and Critical Thinking in the Underground Cable Systems Handicap.