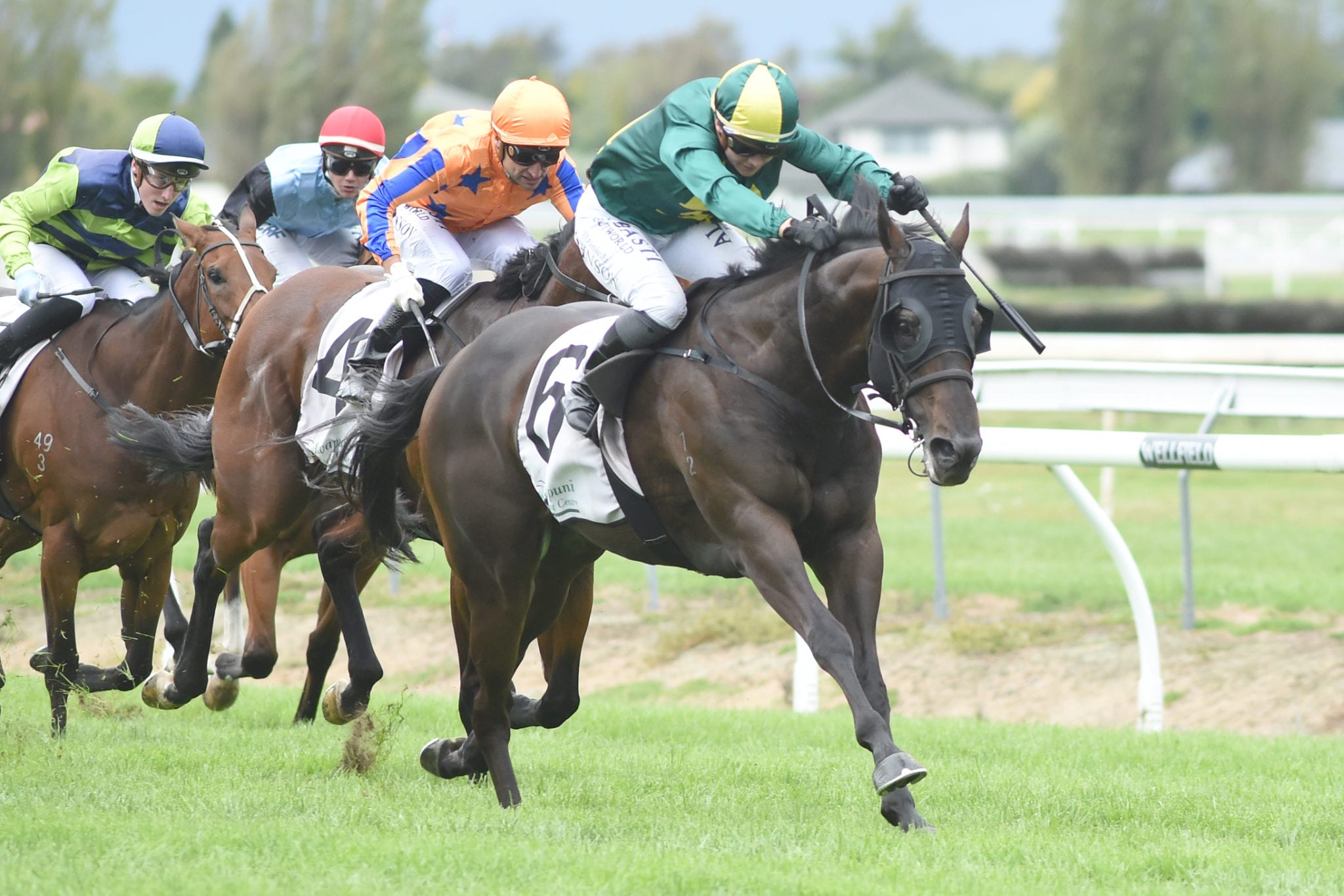 Cambridge trainer Lauren Brennan has Magnum right where she wants him ahead of his first-up run in Saturday’s Harcourts Whangarei 1200 at Ruakaka.

Brennan produced the Per Incanto gelding for a fresh-up win in the same race last year as a leadup to his third placing to Te Akau Shark and Love Affair in the Group 3 Red Badge Sprint (1400m) at Hastings five weeks later. “It’s a race he won last year first-up and we’ve decided we’d follow the same sort of path – the first few races anyway – as last year,” Brennan said. “We’re really happy with him. He’s come up really well.”

A winner of four races in Singapore and placed in the Singapore Guineas (1600m) at Kranji before returning to New Zealand in late 2017, the now seven-year-old Magnum has established himself among the top echelon of sprinter-milers in the country.

As well as his Red Badge Sprint placing, he has won the Listed Flying Handicap (1400m) at Awapuni, finished second in the Group 3 J Swap Contractors Sprint (1400m) at Te Rapa and twice finished within five lengths of the winner in Group 1 assignments.

He showed he was forward for a new preparation when he deadheated an open 880m trial with Group 1 performer Dawn Patrol on a heavy track at Te Rapa earlier this month. “We were really happy with his trial and Sam (Spratt, jockey) was happy with him too,” Brennan said. “He wasn’t liking the ground at all and Sam just kept a hold of him. We knew he wouldn’t like the ground but it was a good trial to bring him on. “It’s a nice handy field on Saturday so we should get a good gauge on him. He’s drawn three and the two inside him don’t usually go forward so you’d think he’d jump in front and then hopefully something can come around him and give him cover.

“It’s hard to say but he’s training well and he’s a happy horse. I’d be disappointed if he didn’t run in the first three anyhow. He races well fresh.” Longer-term, Brennan is keeping an open mind to Magnum’s late spring and summer programme. “Hopefully he’ll be competitive in Group 1 company again this year. We’ll see how he goes in these lower grade races for a start,” she said. “We don’t know whether he’s going to be a mile horse or whether he’s going to be better sticking to 1400m.”

Brennan will this weekend also produce promising gallopers Vigor Winner, at Hastings, and Anna Cecelia, most likely at Ruakaka. Group 3 Cambridge Breeders’ Stakes (1200m) winner Vigor Winner was a trial winner at Te Rapa earlier this month but Brennan expected he would take improvement from Saturday’s Hastings Heart Of Hawke’s Bay 1200, a leadup to next month’s Group 1 Windsor Park Plate (1600m) at the same track. “Carrying 54kg after the claim, this is a good race to prepare him for the second day. We’re really happy with him. He’s done really well. The trial win was very impressive. If he won on Saturday, it would really show he’s on track for a big campaign,” Brennan said.

Anna Cecelia is likely to progress from Saturday’s race to either the Group 3 Cambridge Stud Northland Breeders’ Stakes (1200m) at Ruakaka on September 14 or the Group 3 Hawke’s Bay Breeders Gold Trail Stakes (1200m) a week later at Hastings. “She’s good. I didn’t trial her this time in. She’s quite a light-framed filly. She’s had a couple of good gallops in company at Te Rapa and she’s training well.”