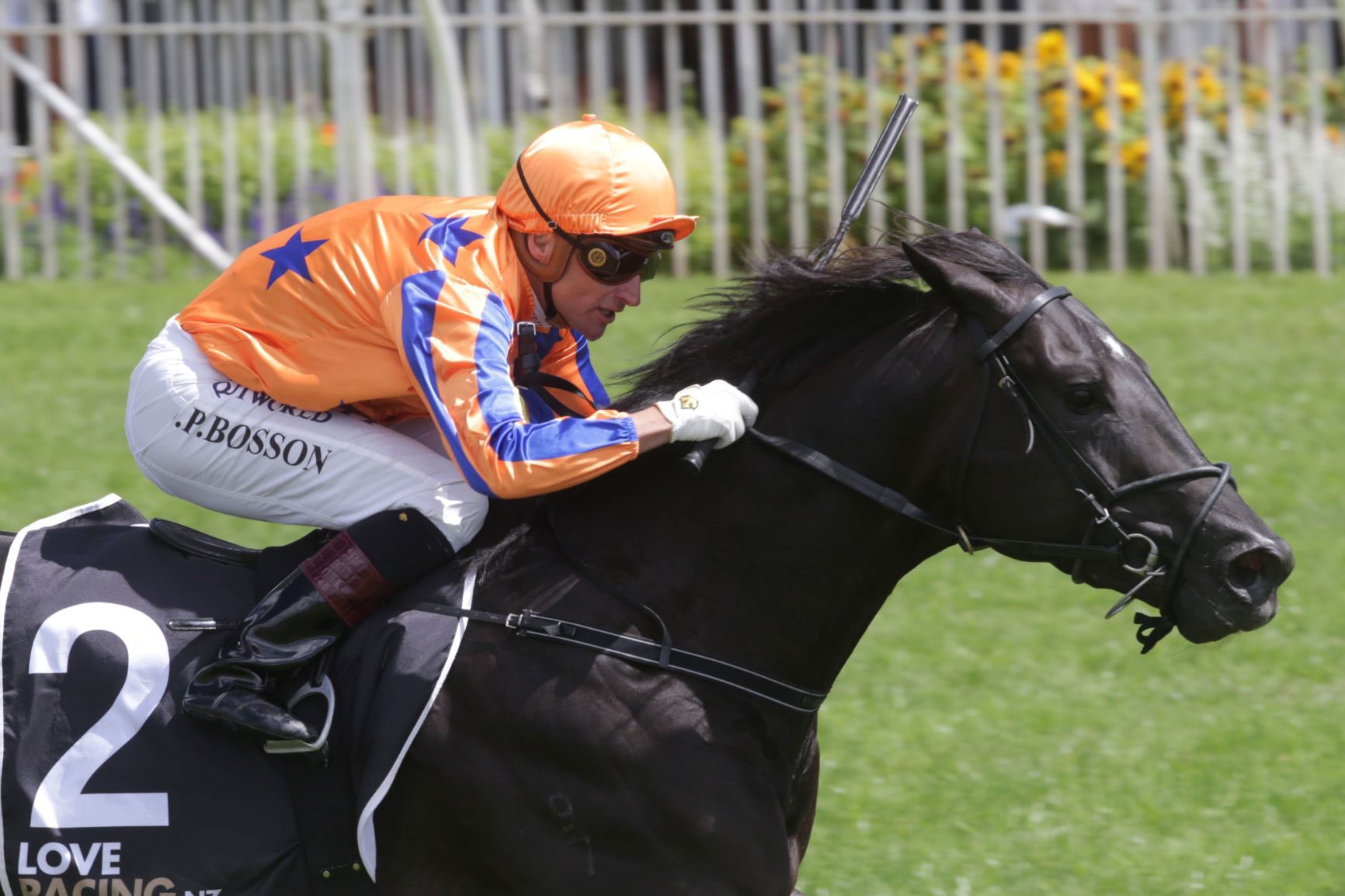 Talented galloper Brando could get to walk in the shoes of one of Matamata trainer Jamie Richards’ best horses with a bold run in Saturday’s Group 3 Red Badge Spring Sprint (1400m) at Hastings.

A winner of four of his eight starts, Brando goes into the Hastings sprint feature as the TAB’s +260 final field favourite after a tenacious first-up win at Te Rapa earlier this month.

A win would almost certainly seal a start in the Group 2 Coupland’s Bakeries Mile (1600m) at Riccarton on November 10 for the Savabeel four-year-old entire, currently a joint +400 favourite for that race.

“The Coupland’s is an option. We won this race on the way there with Te Akau Shark. He’s probably not in that horse’s league but that’s something we’d seriously think about,” Richards said.

“He’s going really well. He won well first-up. He got a nice run from a good draw and he was well-weighted in that race. It looks kind of the same again for Saturday. He’s got a nice draw, nice weight and up to 1400m should suit him. He should be a good chance.”

Te Akau Shark won both the Red Badge Sprint and Coupland’s Bakeries Mile in 2018, then returned the next year for Group One placings in the Epsom Handicap (1600m) at Randwick and Cox Plate (2040m) at Moonee Valley before snaring a Group One double later that season in the BCD Group Sprint (1400m) at Te Rapa and Chipping Norton Stakes (1600m) at Randwick.

While Brando has some way to get anywhere near emulating those feats, Richards said the horse had made significant strides forward and the soundness issues that had bugged him earlier in this career now appeared behind him.

“He’s a really good-looking colt. He’s dark and he looks good in the coat. He’s come on a bit from that Te Rapa run. He’s tightened up a bit and seems to be training well,” Richards said.

“He was a bit stiff in some of his races last year, particularly at Trentham (in the Group 1 Levin Classic over 1600m) when he came from a long way back to finish second.

“He’s strengthened up a bit since then too. He’s always been a horse who has needed a bit of time but he’s getting there now. We’ve got high hopes for him this season.”

“They are predicting a fair bit of rain there so we’ll just see how that plays there before deciding if she backs up but both her and Probabeel have come through their races well,” Richards said.

“Those two horses are ready to run well. Prise De Fer is racing in good order,” Richards said. “He’s a mature horse this year. The only question with him is the four runs in eight weeks and the three trips to Hastings, which is very hard to do.

“We’re happy with how he’s going and we’re looking forward to seeing how he measures up on Saturday. You wouldn’t say it’s the strongest Livamol Classic there’s been.

“Savy Yong Blonk did run a head-scratcher at Te Rapa last time but she has pulled up from the race okay and this was the race we set her for. Her work has been good and she looks good.”

Prise De Fer is a +380 second favourite for the Livamol, with Savy Yong Blonk on the third line of betting at +500 in a market headed by Beauden at +260.