Blinkers For Tarka In Spring Champion 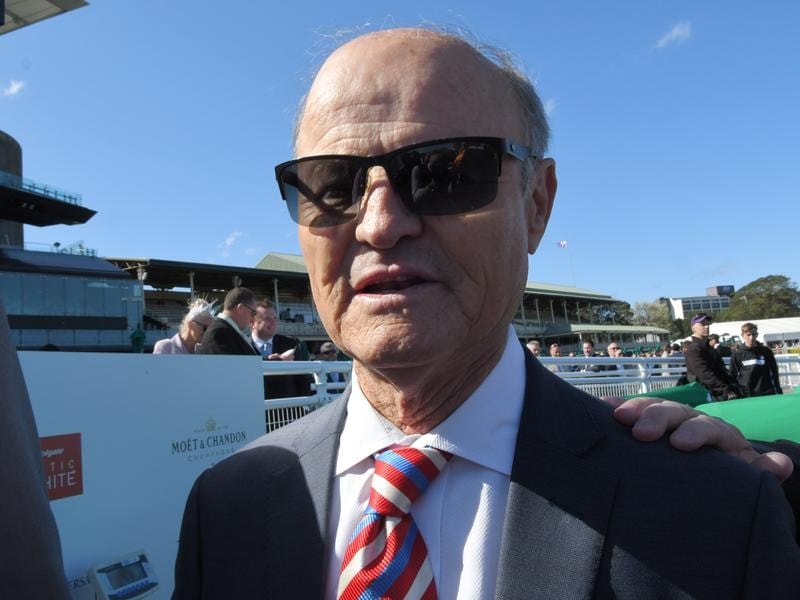 David Payne has abandoned Victoria Derby plans for impressive provincial winner Costello but it’s all systems go for Tarka who lines up in the Group One Spring Champion Stakes.

Tarka will be trying to emulate stablemate Ace High who won the Spring Champion (2000m) at Randwick before his dominant win in the Victoria Derby (2500m) at Flemington.

Ace High also won the Gloaming Stakes (1800m) before the Spring Champion but Tarka could only manage second to Thinkin’ Big in that race last Saturday week.

“I think he will appreciate a firmer track and we will put blinkers on him,” Payne said.

“He needs to focus more. He hit a flat spot in the Gloaming so the blinkers should help him.”

Tarka is one of 18 entries for the Spring Champion but Payne has sent Costello, a winner at Hawkesbury last week, to the spelling paddock.

“He pulled a muscle which is a pity,” Payne said.

“We will have to wait for another Derby with him.”

Payne said Ace High had come through his win in Saturday’s Hill Stakes in good order and was on target for the Caulfield Cup later this month.

“He showed what he could do once he got up to the 2000 metres and can only get better over further,” he said.

Thinkin’ Big will again be among Tarka’s rivals on Saturday with three fillies – Frankely Awesom, Maid Of Heaven and Panzerfaust – among the Spring Champion entries.

Golden Rose runner-up Zousain heads the 13 entries for the Group Two Roman Consul Stakes (1200m) while there were 14 nominations taken for the Group Three Angst Stakes (1600m) for mares.

Zousain looked to have the Golden Rose in his keeping until he as nabbed by his Chris Waller-trained stablemate The Autumn Sun in the final strides.