Blinkers do the trick with Night Raid in Adelaide 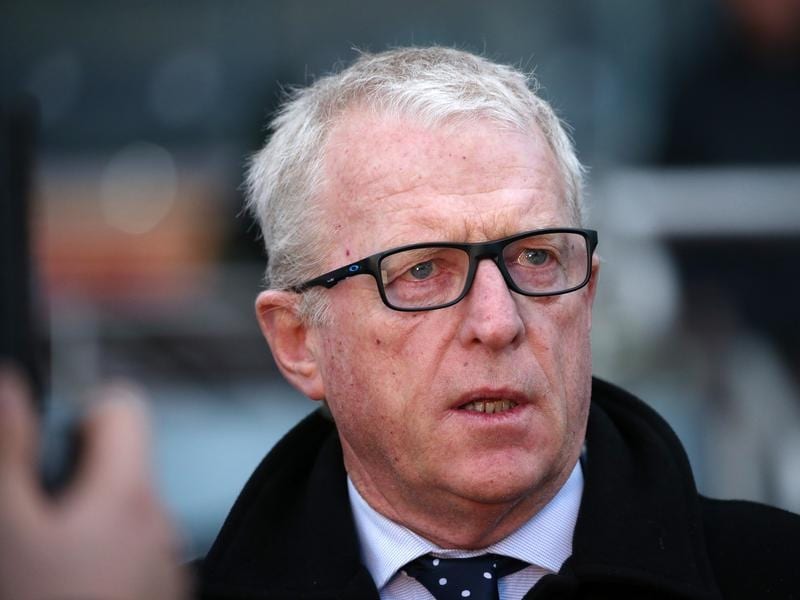 Three-year-old filly Night Raid will be kept to sprinting after defeating older horses in the Listed Matrice Stakes (1200m) at Morphettville on Monday.

It was a masterstroke by part-owner Sheamus Mills who found Monday’s race and encouraged Melbourne trainers Mick Price and Michael Kent Jr to send Night Raid to Adelaide.

Wearing blinkers for the first time under the guidance of Jamie Kah, Night Raid ($3.40) raced to a three-quarter length win from Second Slip ($3.70) with Port Vale ($101) a length away third.

“We have to give credit to Sheamus Mills who bought the filly with Mick and Bill Frost,” Kent Jr said.

“He saw this race in the calendar and said ‘why not come here instead of Flemington’.

“It was a masterstroke. She was well in with the lightweight. Jamie rode her so well, very softly, even though she was head-and-head.

Kent Jr said there were no specific plans in place for Night Raid.

With Monday’s success under the belt, Kent Jr said the stable may consider Group 1 sprinting options – the Sangster Stakes (1200m) and The Goodwood (1200m) – back at Morphettville in May.

“We do have those sprinting races here in Adelaide at the carnival in May in the back of our mind for her,” Kent Jr said.

“Her second-dam, was a sprinter in New Zealand and ran second in a Group 1.

“After the spring, we thought we wouldn’t go to the mile again and just keep her to sprinting trips, so we’ll see how she trains on.”

Night Raid’s win was the third leg of winning treble for Kah who scored earlier on Seradess and Echoes In Eternity.