Bletchingly Stakes Next For Nature Strip 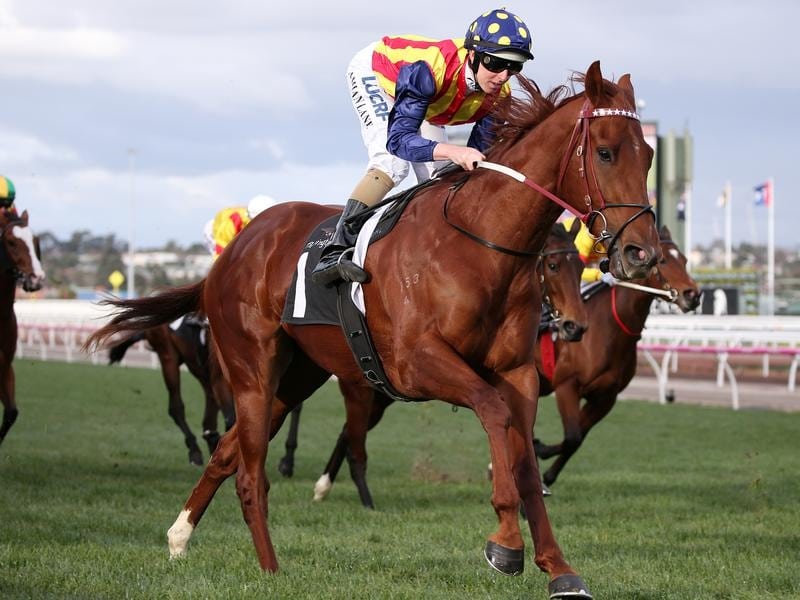 The weight-for-age Bletchingly Stakes looms as the next step for Nature Strip, with connections still waiting to see whether the sprinter can secure a slot in The Everest.

The Darren Weir-trained Nature Strip took his record to six wins from nine starts when he claimed his first stakes success in Saturday’s Listed Creswick Series Final (1200m) at Flemington.

Part-owner Rod Lyons confirmed one of the five slot holders yet to declare a runner for The Everest in October had touched base regarding the $13 million race at Randwick.

He said no offer had been made, nor would he disclose which slot holder had been in contact.

“They didn’t tell me not to say anything, but only one of them has rung up and said ‘are we interested?’,” Lyons told RSN927 on Monday.

“They haven’t made an offer.

“They’ve just said we’ve got it down to three horses and you’re one of them and we’ll come back to you in a few days, a week or so, to see whether you make the final cut.

“The Everest would be terrific if we got in it. The excitement and the hype, that would be great.

“But if we don’t, no-one is going to slash their wrists. There’s some terrific races for him here.”

Lyons also revealed connections had previously knocked back a $2 million offer to buy the exciting sprinter.

The Group Three Bletchingly (1200m) on July 28 will present another challenge for Nature Strip with dual Group One winner Vega Magic, second in last year’s Everest, expected to make his return in the race.

“We’re going to head towards the Bletchingly,” Lyons said.

“If we don’t, hopefully his record will be so much better this time next year we won’t have to worry about all this cat and mouse stuff.”