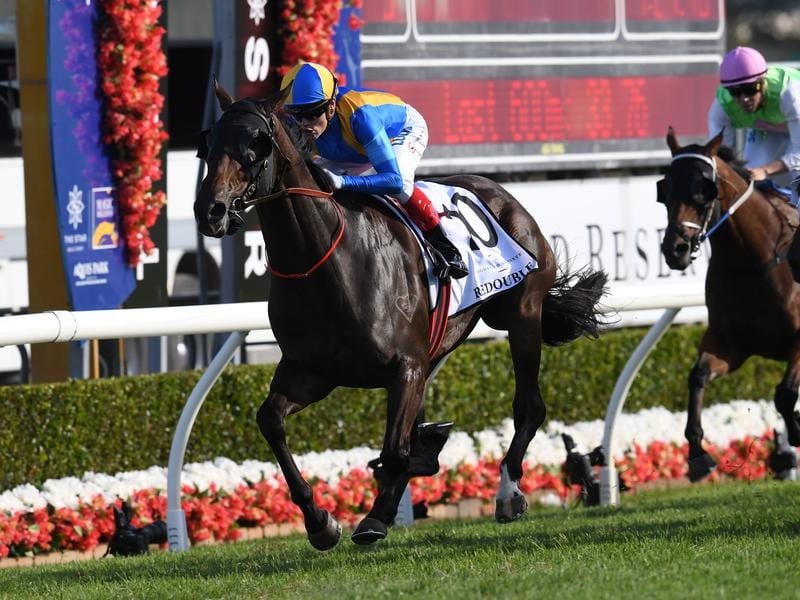 Bjorn Baker ended Magic Millions day on a high after Redouble ripped a fortune from bookies at the Gold Coast.

At one stage in betting, Redouble’s price plunged from $8.50 into $3.80 before drifting late to $6 as support arrived for other runners.

Baker charged through the enclosure knocking over his fellow part-owners like tenpins as they began to celebrate in style after winning the Magic Millions Cup.

“I’ve spent a lot of money at the sales and my wife owns a share of Redouble so I don’t have to sell the house now,” Baker said.

“What a fantastic country this is. Absolute fantastic.”

Redouble earned a trip north after winning at Randwick on December 29.

Jockey Craig Williams angled Redouble into the clear in the straight and held off Sambro ($8.50) to win by a length with Shogun Sun ($17) a short neck away third.