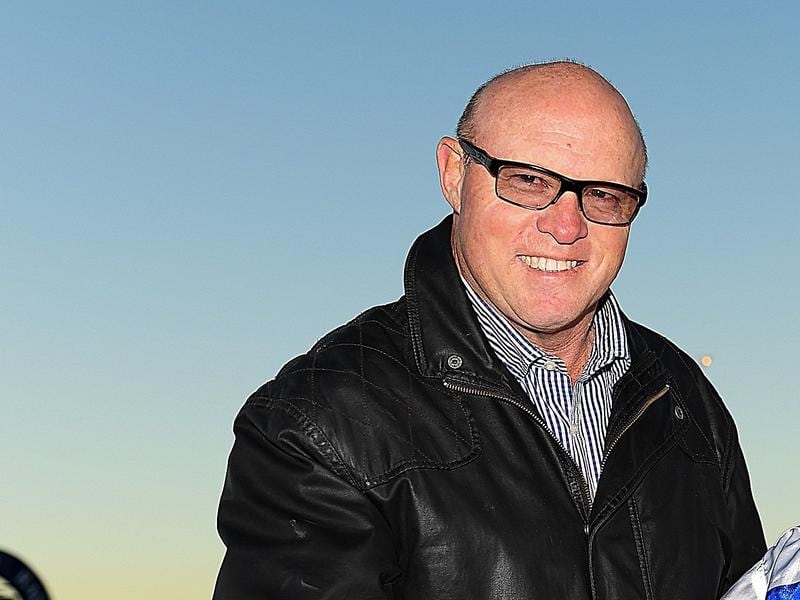 Trainer Liam Birchley can take a major step in what what has become an annual pursuit when Courseshewill runs at Doomben.

Courseshewill is the only horse with raceday experience to be contesting Saturday’s two-year-old fillies Plate over 1000m.

Courseshewill earned $30,500 when she won the Pat O’Shea Memorial Plate at Toowoomba two weeks ago.

It was a major boost for her to qualify for the 2019 Magic Millions 2YO Classic but a win on Saturday would mean she was assured of a start in January’s race.

Not surprisingly, Birchley expects to be asked about the Magic Millions right from the first races of the two year old season.

He has qualified runners in the Classic for 13 of the past 15 years.

His biggest pay day out of the race was in 2017 when Real Princess finished eighth but picked up $325,000 for being the first all female-owned horse home.

Whether Courseshewill can break Birchley’s drought is a big question but to get $72,000 in the bank so early would allow the trainer to plot a stress-free campaign.

“She is a nice filly and well bred. She did the job well first-up and provided I am still happy with her Saturday she can go around,” he said..

“If you have a Magic Millions horse you naturally look at that race but I am not getting excited just yet.”

Courseshewill is a filly by 2014 Magic Millions Classic winner Unencumbered who is raced by a syndicate headed by Birchley’s biggest client Mark McLean.

They have Queensland Horse of the Year Crack Me Up running at Flemington in the Paris Lane Stakes on Saturday.

Crack Me Up is being aimed at the Group One Kennedy Mile at Flemington on November 3.

“He has plenty of weight on Saturday but he has earned it,” Birchley said.