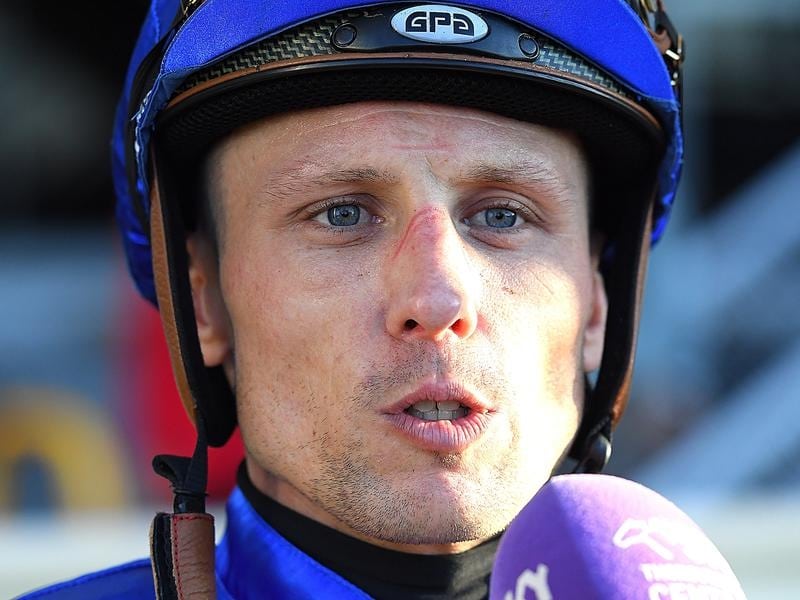 Champion trainer Chris Waller is tipped to have another major winner in his stable in the new season with New Zealand jockey Michael McNab.

It was McNab’s first metropolitan winner in Brisbane after he was lured from New Zealand to be Waller’s Queensland stable jockey.

He rode a winner at his first ride on the Gold Coast, but missed the winning ride on Sacred Rebel at the Sunshine Coast recently when he couldn’t make the weight.

Shailer said racegoers could expect big things from McNab now he had his weight under control.

“He had a bit of trouble coming out of the New Zealand winter to here, but he’s got his weight down,” Shailer said.

“If he can ride 54 or 54-1/2kg consistently, he is going to be a force to be reckoned with in the premiership here.”

“It is good to get going for Chris and Paul. “I’m starting to settle in now and the weight is coming off steadily. I’m loving the lifestyle here,” McNab said.

Sydney’s premier trainer, Waller operates stables at Rosehill and Flemington and since opening his Gold Coast base this season, he has 40 metropolitan winners in Queensland.

That places him sixth on the Brisbane premiership for 2017/18 and he is fifth on the Melbourne table.