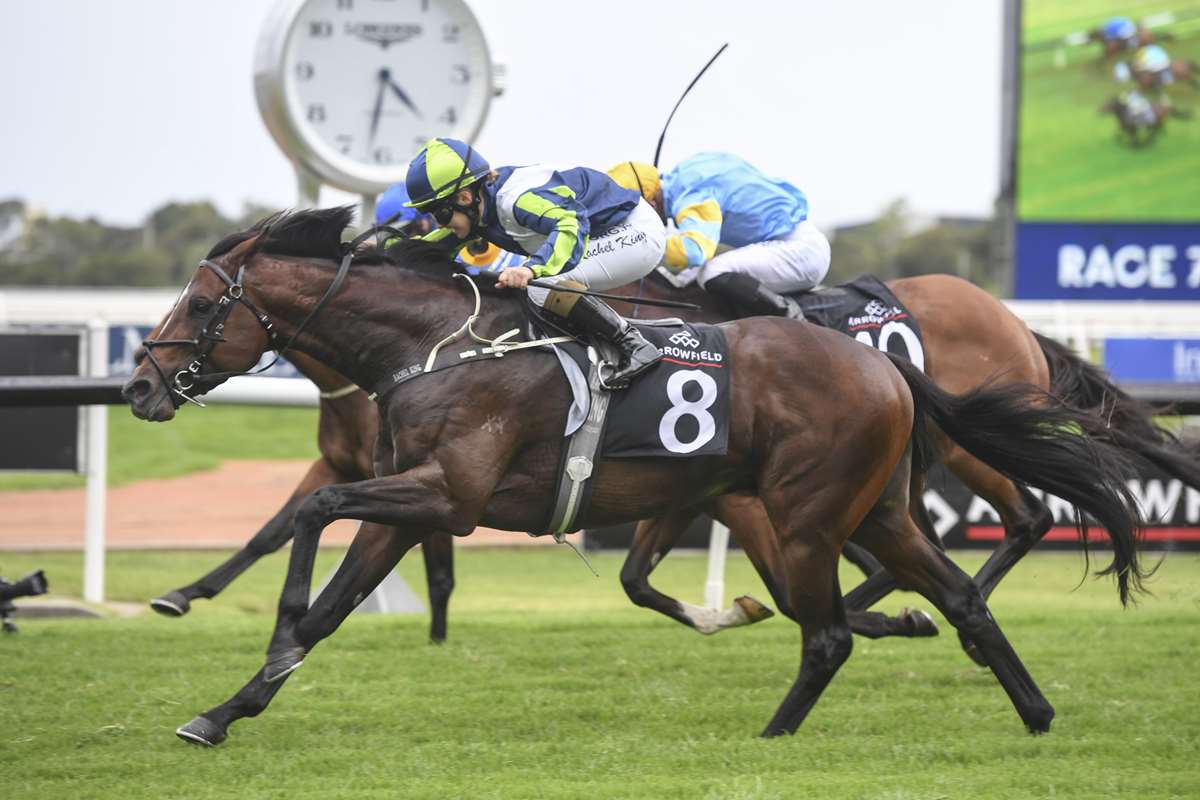 Sydney trainer John Sargent is over the moon with the way Group 1 performer Brandenburg has returned to his Randwick barn and he is now eyeing some lofty spring targets with the son of Burgundy. Brandenburg had a quality three-year-old season, placing twice at Group level in spring before winning the Group 2 Hobartville Stakes (1400m) in February and placing in the Group 1 Randwick Guineas (1600m) and Group 1 Doncaster Mile (1600m).

His connections have knocked back some sizeable offers for the New Zealand-bred colt and he is now preparing for what could be a lucrative spring. “We waved off some big offers for him over the last few months,” Sargent told Sky Sports Radio. “It was huge money. Darren Thomas, his main owner, and a lot of his friends are in the horse. They don’t want to sell, they want to have a good time.”

And they could well be in for a good spring after Sargent’s assessment of Brandenburg on his return. “He has matured a lot this time,” Sargent said. “I thought he was a bit weak last campaign, but he still ran third in the Doncaster. “I think he will be a different horse in the spring. You will see him up with the big boys because he has matured a lot to make up that sort of gap between three and four. “He will probably kick-off in the Winx Stakes (Group 1, 1400m) at Randwick. “I will just work it out with Mark Pilkington, his manager, where we aim him. Whether it be Melbourne or Sydney.”

Although he has only been tested up to a mile, Sargent believes he could possibly handle the 2040m of a Group 1 Cox Plate. “We only went to a mile, but I think he would get 2000m. Whether we look at a Cox Plate, or something like that, he could be up to that, or whether we keep him to a mile we will just see. “The way he is settling in his races I think he will get out to 2000m in the spring. “You have got to pick your races and he is still a colt, so we will be targeting Group 1 races.”

Brandenburg was bred by Christopher and Susanna Grace and is a half to multiple Group winner Luvaluva. He races for a similar ownership group sporting the silks of Darren Thomas’ Seymour Bloodstock.