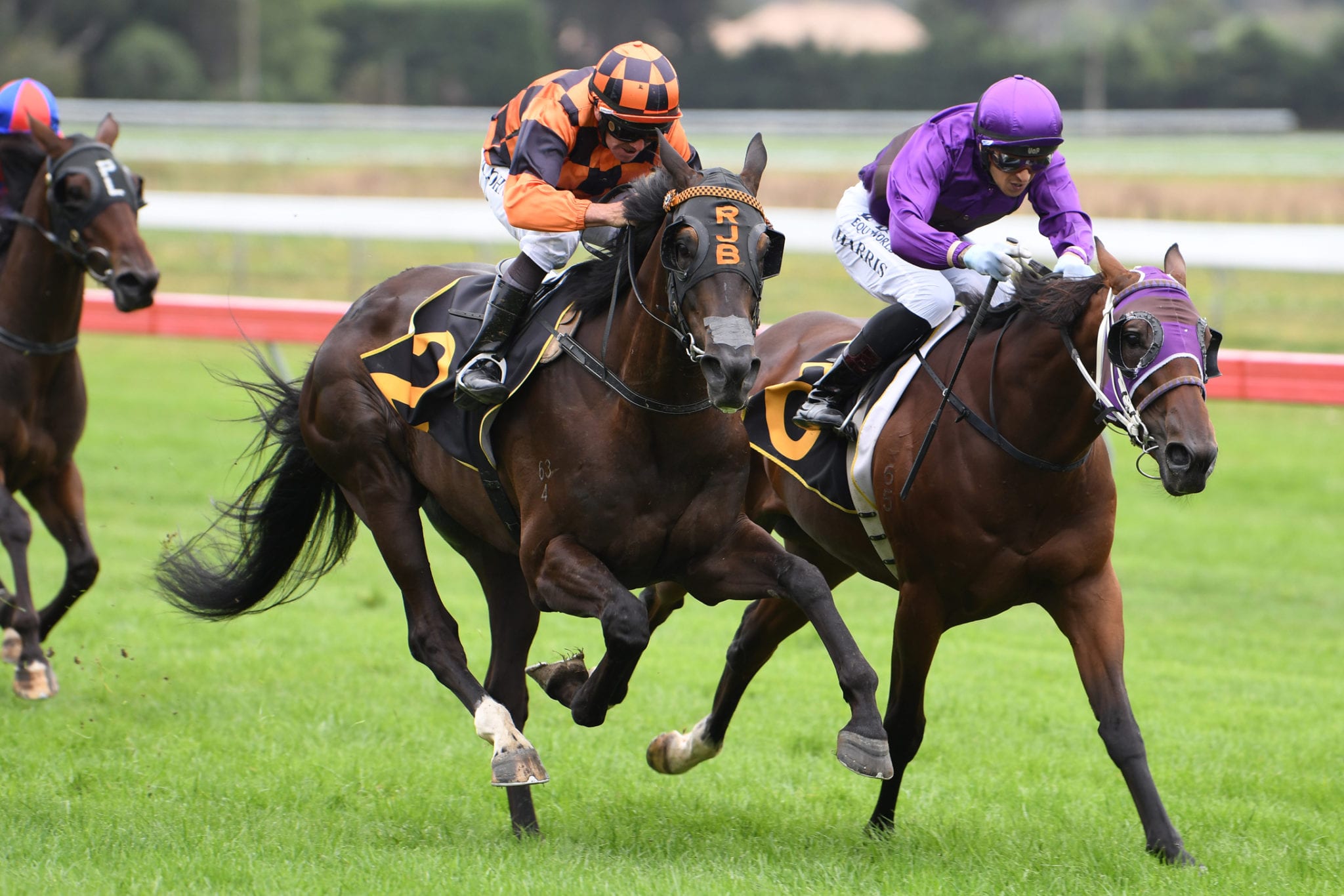 Palmerston North trainer Roydon Bergerson is looking forward to racing returning to Awapuni Racecourse on Saturday after a near four month hiatus as a result of COVID-19 restrictions. The Awapuni conditioner was represented by two runners at the Central Districts’ first meeting back at Wanganui last week, but he said a home track return is even better. “I am really looking forward to racing on the home track and it will be good to see a crowd back at the races,” he said.

Bergerson will be represented by Tiro and Colorado Miss in a 1400m race on Saturday and he said they will both benefit from the run. “They will probably be the only two that will race through the winter,” he said. “They will probably need a race and a bit more distance, but they might as well run around their home track and get some money in the bank instead of going to the trials.”

Bergerson is currently working a team of a dozen and he is particularly excited about the prospects of rising three-year-old Town Cryer heading into the new season. “We brought a few in and put a few out that weren’t going to suit the wet tracks. We are only working a dozen this month but we will probably get up to about 24 next month,” he said. “I have got a really nice two-year-old filly by Tavistock, Town Cryer, I have got high hopes for her next year. She has gone out for a spell. “She will be a nice staying filly. We will bring her up and give her a couple of runs in the spring and see how she goes. She is more likely going to be an autumn three-year-old.”

While disappointed to have to turn out his team heading into autumn back in March, Bergerson said he enjoyed his break from racing. “I didn’t mind the break I think it did everybody the world of good,” he said. “But I had quite a nice team to race through the autumn and the tracks were ideal.”

Meanwhile, he is looking forward to the construction of an all-weather track at Awapuni and he believes it will benefit the region greatly over the wet winter months. “It’s going to be a blessing for the place, it gets quite wet here during the winter,” Bergerson said. “It is going to be a good track to prepare horses for the spring.”

Although he welcomed the funding announcement for the tracks from Racing Minister Winston Peters, Bergerson believes the industry should take a phased approach with their construction. “It will be interesting to see how Cambridge goes first before we start spending all the money,” he said. “I would really like to see how that goes, and then Riccarton, instead of rushing and putting them all in at the same time.”