Benner keen to get back into action 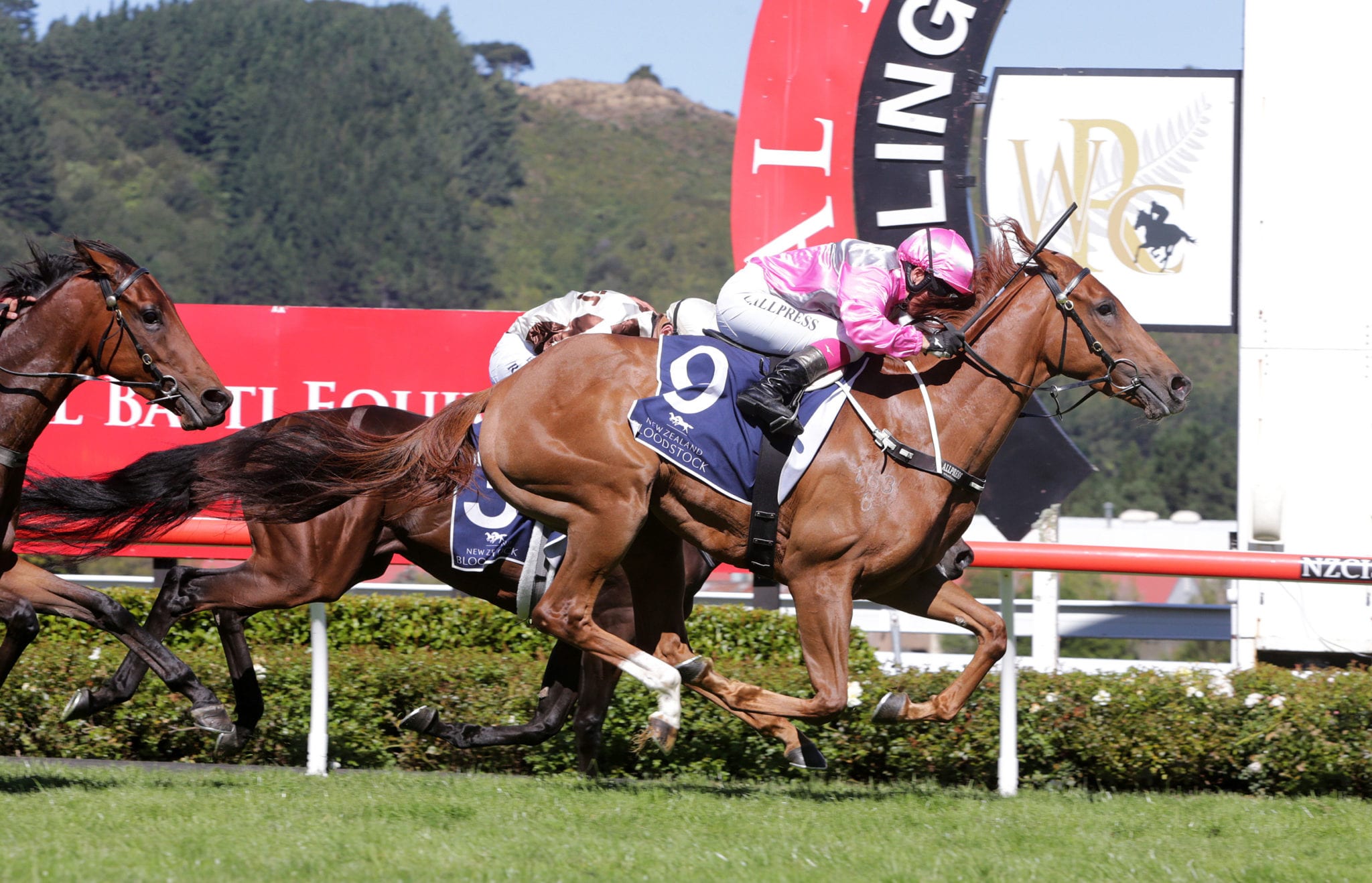 A pair of impressive trial winners at Foxton during the week has Otaki trainer Johno Benner looking forward to the return of racing in the Central Districts next month.

While the stable is generally quiet during the winter as they get ready for spring racing, Benner believes they have enough firepower to make their mark in the coming months. “We normally don’t have many runners in the winter but given the circumstances of late we will probably have a few more than normal this year,” he said.

“Happy Star won three races last winter and thrives on the wet tracks so he is one that will be ready to resume when racing gets going again. “He’s a pretty progressive horse and his trial was nothing short of brilliant really considering he was only really threequarters ready. “He will improve out of that and will most likely have another trial or jumpout before possibly lining up at Awapuni on July 4.”

Benner was also rapt with the performance of the three-year-old Tavistock colt who looped the field from last to win his heat under a hold for rider Lisa Allpress. Bred by Lady Justine and Sir Patrick Hogan, the colt is out of Group 1 New Zealand Oaks (2400m) runner-up Sursum Corda and is closely related to Group 1 winners St. Reims, Champagne and twice New Zealand Horse of the Year, Bonneval. “He is a promising horse that has taken a little bit of time to come to it, but he has a lot of ability,” Benner said. “He has taken some time but being a Tavistock, he will get up over some ground, so the future looks bright for him.”

Benner is preparing for spring racing with a mainly young and untried team following the loss of several notable performers from last season including Group 1 winner Wyndspelle, Group 2 Wellington Guineas (1600m) winner Gold Bracelet and stakes placed juvenile Piaggio. “Gold Bracelet has been sold and will race in Australia from the Mick Price and Michael Kent Jnr stable,” he said. “Wyndspelle has been retired while Piaggio has also been sold. “It has put a bit of a hole in the team but we definitely have some horses here that can fill the void.

“We’ll probably just plod along for the next couple of months but then once spring racing starts, we will have some very nice horses ready to go. “We have got a really nice Exceed And Excel filly that looks very smart plus a couple of others that we got from the Karaka sales. “Once we come out of the other side of the wet tracks, we will be ready to go. “It’s a little bit frustrating at the moment but we are in the same boat as everyone else so we just have to keep going and make the best of it.”