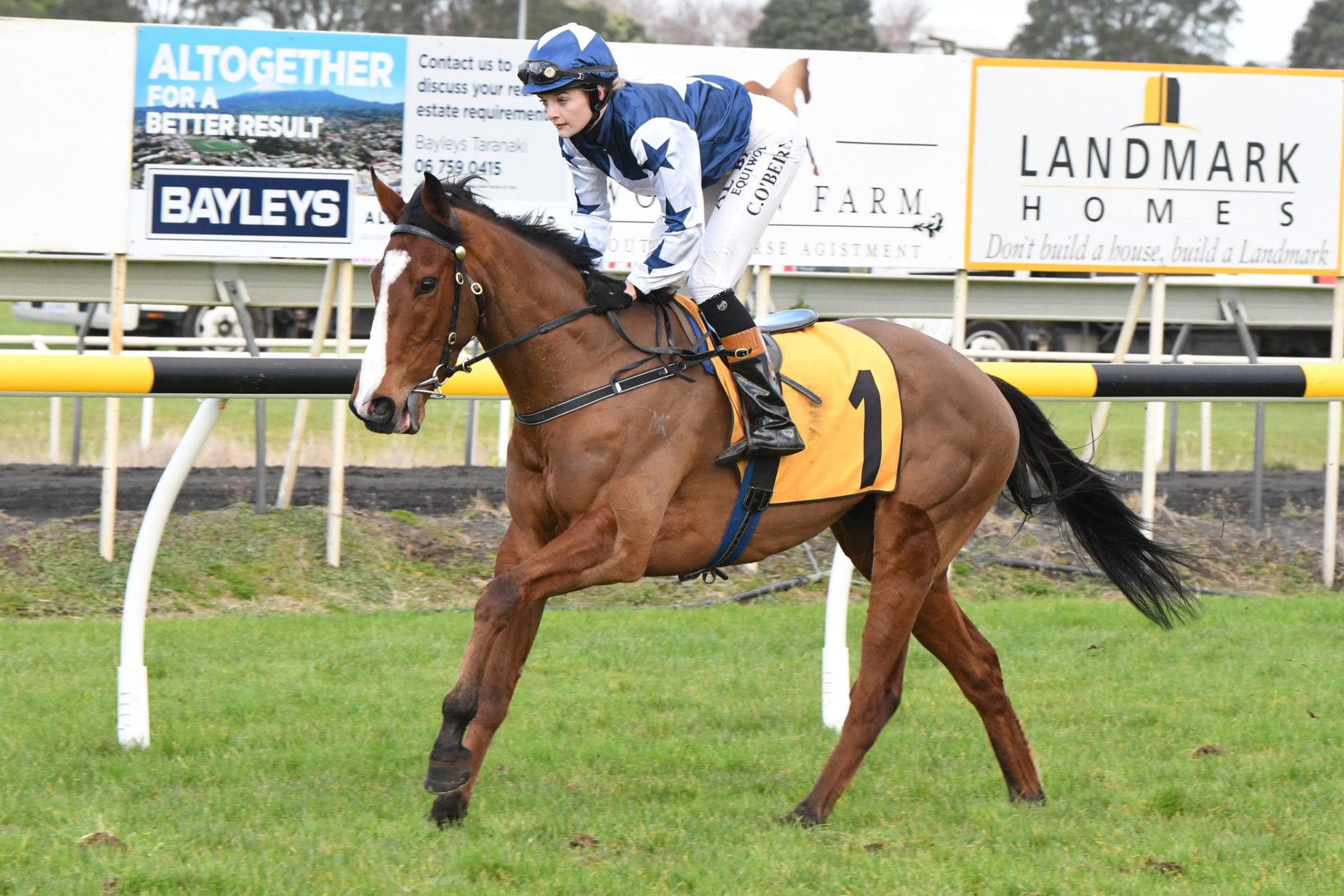 Johno Benner has a bit of time for promising galloper Happy Star and the Otaki horseman, who trains in partnership with Hollie Wynyard, is excited to kick-off his preparation at Awapuni on Saturday. The four-year-old son of Fabulous will contest the Norwood 1400 and takes two solid trial wins into his weekend assignment.

“He has been going really well,” Benner said. “They were two beautiful trials to get him nice and fit for 1400m first-up on what will be a testing track. I couldn’t be happier.”

Happy Star recorded three wins and two placings from nine starts last year and Benner has taken a patient approach with the gelding who hasn’t been sighted on raceday since September last year. All three of his wins have come on a heavy surface, so Benner is expecting a good showing from the gelding on what will likely be a Heavy10 track.

“He is comfortable in heavy going and he should have a good preparation,” he said. “He is above average and I think he is a very serious horse in the making. We’ll just hope that we get off to a good start tomorrow and see where we get to. “We are hanging out to see a programme so we can start setting some goals and see what we are aiming for. We are all in the dark at the moment, but it’s a good starting point anyway.”

Benner will also line-up two-year-old gelding Invisible Spirit in the Kelly & Associates 1000. The son of Charm Spirit impressed Benner with his recent jumpout and he is another horse Benner believes will thrive in the wet conditions this weekend. “He won a jumpout very impressively,” Benner said. “He seems comfortable in the wet. “He’s the sort of horse that will put himself right on the pace and I am pretty happy with where he is at and how he is going.”

While pleased with both horses heading into Saturday, Benner labelled Happy Star as the stable’s best chance. “Happy Star is going to be pretty hard to beat and Invisible Spirit has drawn a bit wide,” he said. “Happy Star is probably the better chance of the two on Saturday.”

Meanwhile, Benner is excited about the new season, particularly the prospects of exciting juvenile filly Key. The daughter of Exceed and Excel impressed when winning her 1000m trial at Otaki last month and she is now being set on a path towards the Group 1 New Zealand 1000 Guineas (1600m) in November.

“We have got some lovely horses and should have a nice spring,” Benner said. “We have had a nice year so far, but it will be good to finish it off strong. “Key is a very smart filly. She is having a break and she will be seen in the spring. “There is a lot of water to go under the bridge before then, but a race like the 1000 Guineas is a race you have to target with a filly like her.”