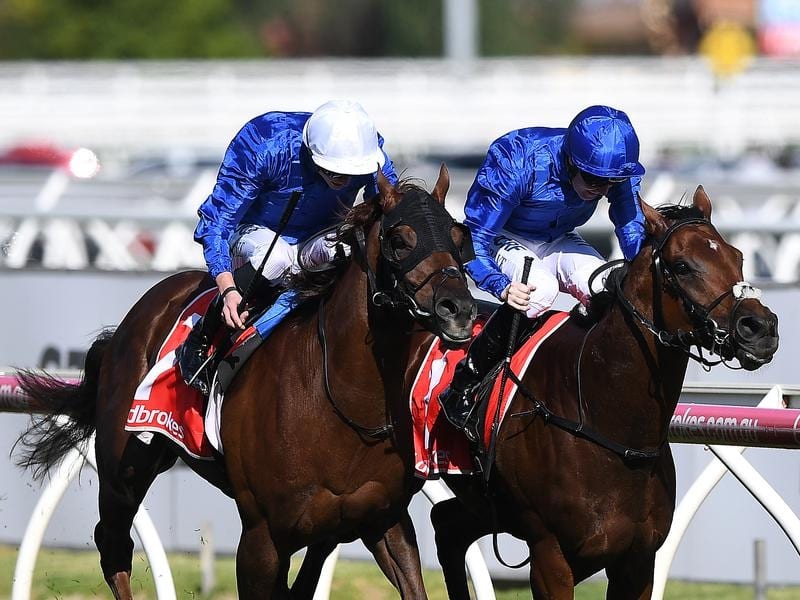 Benbatl will represent Godolphon trainer Saeed bin Suroor as he bids for a record 10th victory in the Dubai World Cup.

A Group One winner on turf in Australia, Dubai and Germany, the six-year-old made a successful switch to dirt at Meydan in the second round of the Al Maktoum Challenge last month, to earn himself a shot at last weekend’s inaugural Saudi Cup in Riyadh in which he finished third behind Maximum Security.

The trainer said he had come through the race well.

“He ran really well to finish third. It was a tough race, but he seems happy since and we are very happy with him,” bin Suroor said.

“We’ll give him an easy time now and get him ready for the World Cup.

“He has had two good runs on dirt, so we are looking forward to going for the World Cup with him now.”

With connections of Maximum Security ruling out a bid for the double, Benbatl is a best-priced 5-2 favourite with Sky Bet for the Meydan showpiece on March 28.

It is 21 years since bin Suroor claimed his first World Cup success with Almutawakel. Among his other winners are Dubai Millennium (2000), Electrocutionist (2006) and Thunder Snow (2018 and 2019), who became the first dual winner.