Benbatl and Cross Counter to deliver again at Dubai Carnival 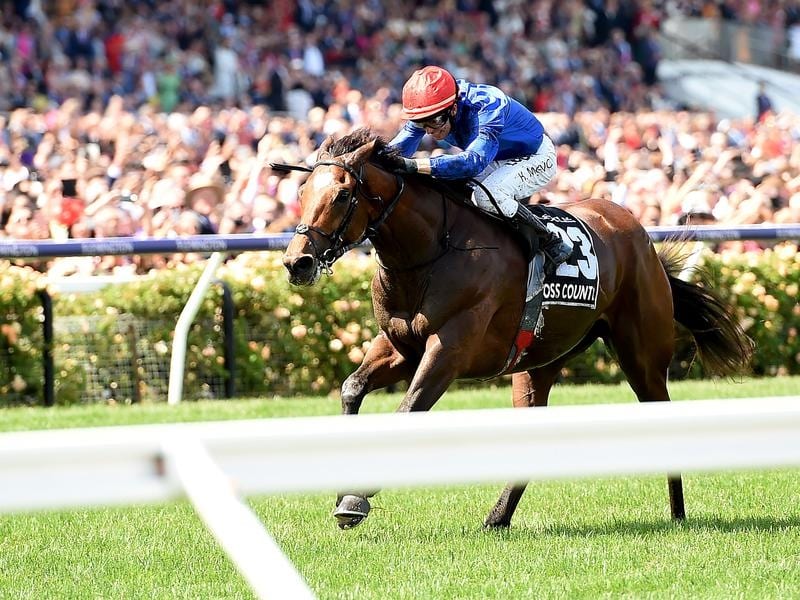 Charlie Appleby has been the leading trainer at the Dubai World Cup Carnival for the last two years and is sending a strong team again this year. Saeed Bin Suroor is the most successful trainer in the history of the fixtures and his horses should win a large chunk of the vast prize fund. Cross Counter and Benbatl are part of Appleby and Bin Suroor’s teams respectively and should contribute to each trainer’s tally.

The 2020 Dubai World Cup Carnival takes place at Meydan Racecourse. The 10-week programme began on January 2 and culminates with World Cup night at the end of March. There are nine consecutive Thursday fixtures before the end of February. The Super Saturday card takes place on March 7 and Meydan hosts the US $35 million World Cup meeting three weeks later.

The Dubai World Cup fixture is the world’s richest race day, while the 10 nights of the Carnival offer total prize money of $12.74 million. The highlight of the fixture is the Dubai World Cup, sponsored by Emirates Airline. It is the world’s richest race and offers runners $12 million in prize money. The Carnival is an international affair with entries from Europe, Asia and the United States.

Appleby and Bin Suroor train for Godolphin, whose headquarters are located in Dubai. The Ruler of Dubai is the driving force behind the operation. The Carnival is sponsored by Dubai, so in effect Godolphin horses are racing for their own prize money. The operation was the leading owner at the Carnival from 2008 to 2018 and their trainers have a strong hand this year.

Godolphin have won the Dubai World Cup 10 times, from 1999 to 2019. The outfit’s Thunder Snow, trained by Bin Suroor, won the race in the last two years but has been retired to stud. Godolphin have won six Breeders’ Cup races and won the English Derby for the first time in June 2018. Masar was trained by Appleby and ridden by William Buick in the Epsom Classic. The trainer and jockey were winning the Derby for the first time when Masar obliged.

Blue Point was a major star for Godolphin and Appleby last season, but the horse has also taken up stud duties. Blue Point won two major sprint races at Royal Ascot in 2019 and won three times at the Dubai Carnival last season, including the Al Quoz Sprint on World Cup night.

Although the two Godolphin winners at the World Cup fixture won’t be racing at the Carnival this year, Bin Suroor and Appleby will be contenders for leading trainer honours at Meydan from now until the end of March. The horses wearing the royal blue silks of Godolphin should win many of the Group races, including the respective stables’ flagship horses in Benbatl for Bin Suroor and Cross Counter for Appleby. Both trainers will be well represented by older horses.

Bin Suroor had doubles at the first two Carnival meetings this year and has now trained 236 winners at the event. Benbatl won during the Carnival, was second on Super Saturday and won the Dubai Turf on World Cup night. The horse should have the same programme this year, but connections are keen to try the horse on dirt and there will be an entry for the World Cup. Dubai Icon and Land Of Legends can be competitive in the Group contests for Bin Suroor.

Cross Counter won the Dubai Gold Cup last season. The horse provided Godolphin with their first Melbourne Cup winner in 2018 and finished a closing eighth in the race last November. Cross Counter found Stradivarius too good in staying races in Europe last season. The Appleby runner could run in Saudi Arabia over the next two months or run his next race at the World Cup fixture. Magic Lily and Space Blues are also players in the Group 1 races at the Carnival that should see plenty of success for Godolphin and their trainers in the UK.