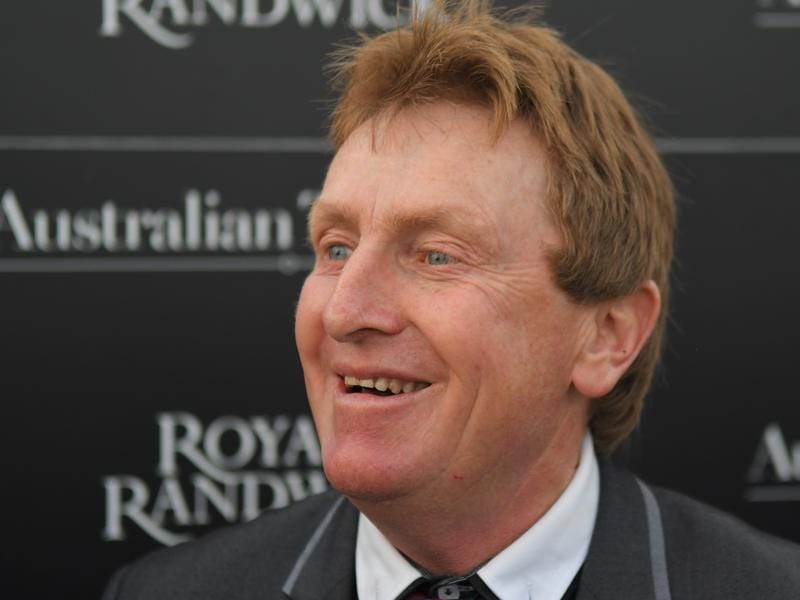 Trainer Mick Bell fears his best horse Jungle Edge may be racing for the last time in Victoria when he contests a sprint handicap at Ballarat.

The winner of 14 of his 60 starts, Jungle Edge is scheduled to run in Saturday’s Tonks Plate (1200m), his last start before a break.

Bell said the eight-year-old had been in work for 10 months and would return for an autumn campaign.

“There’s not many places I can run him in Victoria now at the grade he’s at and run on a rain-affected track,” Bell said.

“So after he has his spell I would say he’d be lucky to run in Victoria again.

“We’ll be popping up the highway hopefully to Sydney in the autumn and then possibly Queensland and we’ll be hoping for a wet autumn.”

Jungle Edge remains in good health and Bell says Saturday’s race is an ideal way to finish off his campaign.

After the 3kg claim for apprentice Michael Poy, Jungle Edge will carry 59.5kg, a half kilogram less than he was to carry at Rosehill last week.

With rain forecast Bell is hoping for a track with considerable give and he’ll have no hesitation in withdrawing Jungle Edge and pulling up stumps if conditions aren’t suitable.

“I’m hoping it gets to a (soft) six or a seven, which I think it probably will, but I’ve learned you haven’t got much say over the weather,” Bell said.

“You’ve got to put up with whatever they serve up.”

Bell will take to the highway with Jungle Edge for the two-hour trip to Ballarat while he will get another staff member to head to the Woolamai picnic meeting to saddle up Scallop, less than an hour from his Cranbourne base.

“The problem with my horses – there’s Jungle Edge and then there’s a big gap to the rest,” Bell said.

“We’re not elitist. We’re happy to travel all over the place.”