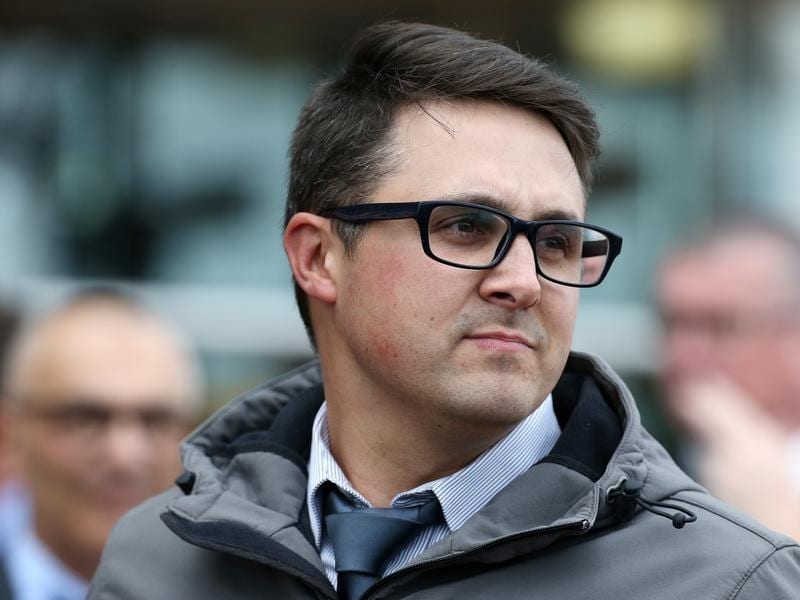 Patience is a virtue and Warrnambool trainer Daniel Bowman is starting to reap the rewards with Begood Toya Mother.

The four-year-old will attempt to extend his unbeaten run to three this campaign in Monday’s The Big Screen Company Handicap (1400m) at Sandown.

The gelding has had seven starts for three wins including a Warrnambool victory last month before success at Cranbourne on April 5.

“He’s genuinely come back a 10 or 15 length better horse than when he was racing last time as the penny has finally dropped.

“He’s always shown a good amount of ability and a good turn of foot, but he wasn’t quite there mentally.”

Bowman said Begood Toya Mother was his own worst enemy last preparation, racing in earmuffs as well as wearing a nose roll.

“In his first preparation he was scared of his own shadow,” Bowman said.

“He’d get a fright in the run and his head would go up and then he’d get over-racing.

“This preparation we’ve taken the earmuffs off and he’s improved a lot.”

The nose roll was also removed on the advice of Jamie Mott who rode the gelding at Bendigo in September.

Bowman said Begood Toya Mother was racing with his mouth open and showing no respect for his rider, so a crossover noseband has been added to his gear this campaign.

“He’s still doing a bit wrong in his races but we’re hopeful that as we step him up in grade the tempo will increase and he won’t be able to over-race,” Bowman said.

Bowman is hopeful Begood Toya Mother can win Monday’s benchmark 70 race and step up to a stronger benchmark 78 race over 1400m at Flemington next month.

“The goal with him is to continue to win races, get his rating up and get to better class races in the spring,” Bowman said.

“The two wins this prep have been pretty soft and we’re not sure where the ceiling is with him at the minute.

“He continues to thrive off every race, so hopefully he can continue to raise the bar.”