Begg Changes Plans With Our Libretto 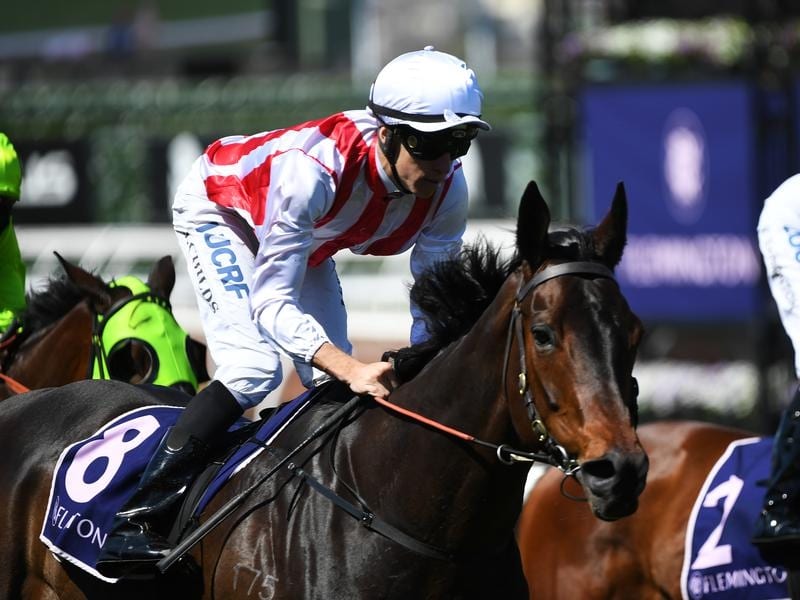 Trainer Grahame Begg and the connections of Our Libretto have had a change of plans with the mare to remain in Victoria for her next couple of starts.

Our Libretto was to head to Sydney for the Group One Coolmore Legacy at Randwick on April 13 after her first-up showing at Moonee Valley on March 22.

The New Zealand-bred mare ran below expectations when ninth to Consensus in the Sunline Stakes, her first outing since the spring.

Begg said the mare looked a bit dour and instead of an immediate trip to Sydney and then further north to Brisbane she will instead be aimed at the Group Three Easter Cup at Caulfield.

“We’ve had a change of plan with her,” Begg said.

“She was a bit dour the other night at Moonee Valley so we’ve turned things around with her.

“We’re going to keep her here and have another look at her so at this stage she’ll run next Saturday in a 2000-metre handicap at Caulfield and then we’ll aim her up for the Easter Cup at Caulfield.

“After that we’ll work out what we do.”

Begg had been planning to run the mare in the Coolmore Legacy before heading to Brisbane for the Hollindale Cup at the Gold Coast on May 4 and the Doomben Cup two weeks later.

After two unplaced runs in New Zealand during 2017, Our Libretto joined Begg’s stable last year winning four races on end before an unlucky seventh in the Matriarch Stakes at Flemington on November 10.

She closed out her spring campaign with a third to The Taj Mahal in the Sandown Classic a week later.