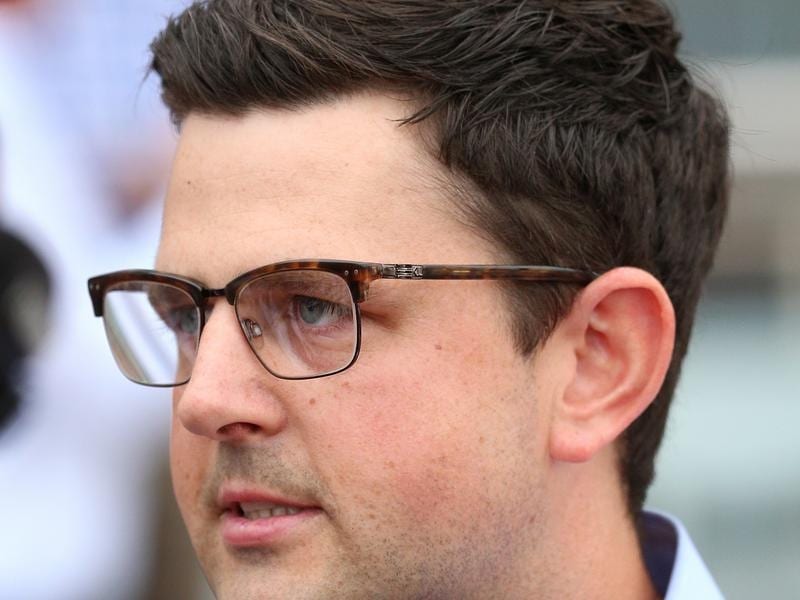 Trainer Mitchell Beer is leaving open options with Gwenneth who holds nominations for races at Moonee Valley and Rosehill.

Beer said he would accept with Gwenneth in a 1000m fillies and mares benchmark race at the Valley along with the Listed Starlight Stakes at Rosehill on Saturday.

A move to Albury in the middle of the year has brought about a change in attitude for Gwenneth who has won three of her last four starts.

Beer opened a satellite stable on the border before making a permanent shift in September that has proved a winning formula with 10 winners along with new clients.

Beer said Gwenneth was going nowhere before the move.

“I think she’s in career best form and it’s worth having a throw at the stumps whichever way we decide to go,” Beer said.

“That’s the good thing about being here as you can accept in both places and it’s pretty much an easy trip either way.”

Beer said heading south to Melbourne was a bit over three hours while it’s five hours to Sydney.

He pointed out that his horses are worked both left and right-handed on a regular basis.

“When you’re going to Sydney for the first time from Melbourne it’s a big call,” he said.

“It’s a long trip and you have to give them a gallop that way.”

Beer said a study of the fields would determined which direction Gwenneth headed although stablemate Dreams Of Paris is Moonee Valley bound for a benchmark 84 fillies and mares race over 1600m.

Dreams Of Paris is also entered for Friday’s Wodonga Cup but Beer said the Moonee Valley race was a better option.

“She won the Cootamundra Cup and then I gave her a let-up and I was going to go first-up into the Snake Gully Cup but she did too well.

“I gave her a run at Albury and she made up a heap of ground after getting held up and then it was a disaster in the Snake Gully Cup.

“I think she’s going as well as she’s ever been going and that race at Moonee Valley looks ideal.”