Beauty Way Out To Set Autumn Targets At Mv 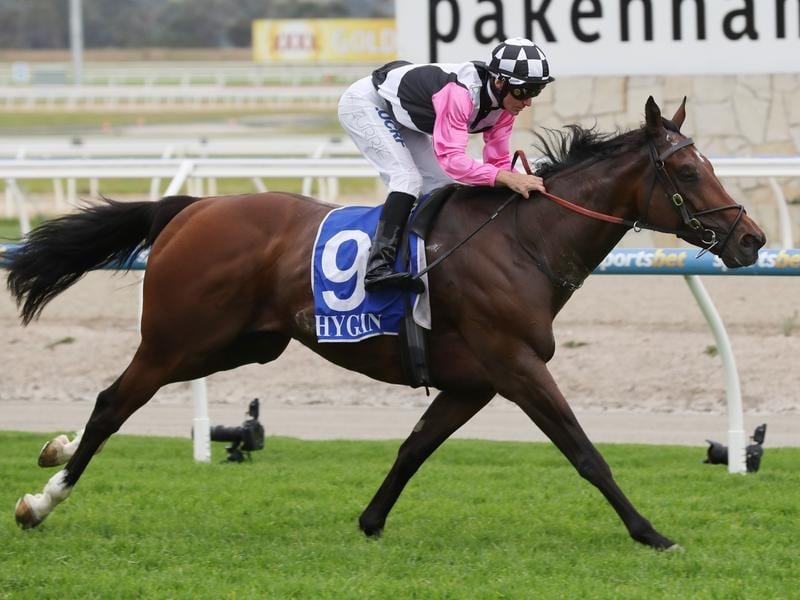 Trainer Grahame Begg hopes to get a guide on the autumn prospects of stable newcomer Beauty Way when the gelding runs at Moonee Valley.

The much travelled six-year-old runs for the second time for Begg in Saturday’s Events @ The Valley Handicap with the trainer thinking long-term of Sydney’s rich autumn pickings.

Having started his career in England before racing in Hong Kong and then New Zealand, Beauty Way made his debut for Begg with victory at Pakenham on December 8.

Beauty Way scored over 1600m at Pakenham and Begg picked out Saturday’s 2040m race to work out autumn targets.

“After Saturday we’ll back off a little bit but this will tell us a lot which way we head with him in the autumn,” Begg said.

“We can freshen him and run in races up to a mile or we’ll be able to look at 2000 metres.

“He’s a winner over 2000 metres in Europe so Saturday’s trip won’t be a worry.

“We’ve had him down the beach and ticking over since. He’s trained on well and is in good shape.”

Begg has called on apprentice Liam Riordan on Saturday who will claim 2.5kg of his 3kg allowance, bringing Beauty Way in with 53kg

Before nominations closed Begg had Luke Currie booked for Saturday’s ride, but he released the jockey to ride the heavily backed Just Zerene in the B J McLachlan Stakes at Doomben.

Just Zerene was due to run in Brisbane last week with Currie aboard, but failed to make the field as second emergency.

“Liam rode a winner at Caulfield, so he’s in form,” Begg said.

“It’s a good time of year to put apprentices on and he now gets in under the minimum.”

Beauty Way has drawn the outside barrier which doesn’t concern Begg.

He said Strike Form, drawn immediately to his inside, was a horse that rolled forward.

“He jumped pretty well at Pakenham and you usually get an opportunity at Moonee Valley as you don’t have to rush anything,” Begg said.

“They seem to roll along to the first turn and down the side they tend to ease a bit so he might not have to rush him across and he might be able to get into a good position.”