Baster To Pull Up Stumps After Carnival 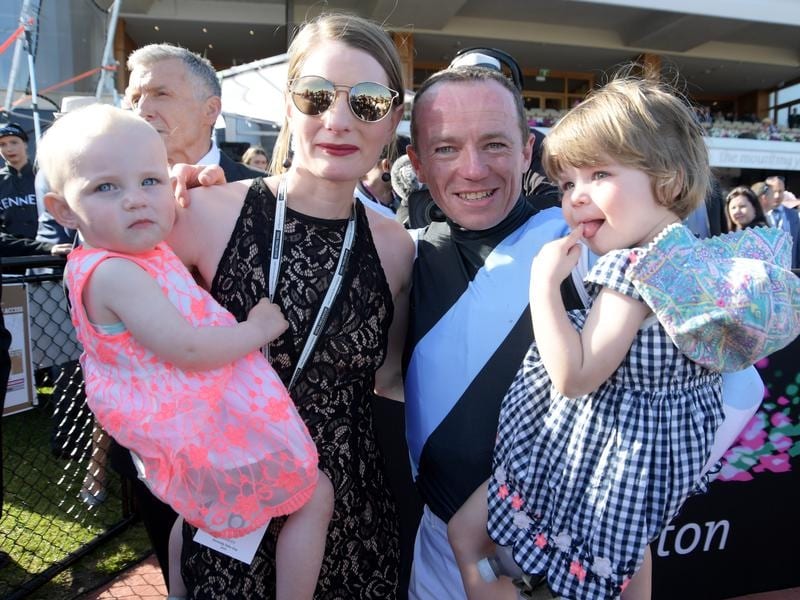 After a distinguished 28-year career in the saddle, Stephen Baster is calling it quits at the conclusion of the Melbourne Cup carnival.

Baster fronts up for his final Victoria Derby meeting at Flemington on Saturday with three rides including Chief Ironside in the Group One Cantala Stakes (1600m), a race he won in 2006 aboard Divine Madonna.

A new career in real estate on the Mornington Peninsula beckons allowing Baster more time with his wife Melissa and young daughters.

“I could keep going for another five years but then I’m getting close to 50 and it’ll be harder to start a new career,” Baster told AAP.

“I’ve got the energy now to attack.”

Baster, chairman of the Victorian Jockeys’ Association, said the change of lifestyle was something he had been contemplating in recent years.

A Victorian government initiative provided the VJA with money to help jockeys transition into a new career when their riding days were over.

“That gave me a little insight and I got introduced to some real estate agents which piqued my interest,” Baster said.

“But then Gai (Waterhouse) and Adrian (Bott) came along and I had an amazing spring (2017).

“I stayed for three years, but now it’s time to give this a shot.”

In preparation for his new career, Baster undertook a number of courses, including on-line digital marketing and sales.

Baster has no regrets leaving racing, saying he has been surprised at his longevity.

He had two stints in Hong Kong, rode successfully in Singapore, Malaysia and Mauritius and was blessed having no weight problems.

“I wish nothing but success for my colleagues, peers, supporters and the racing industry,” Baster said.

“It has been an utter privilege to be part of Australian racing and I will always look back on my career with fondness and pride.”

Baster began riding in September 1991 and landed the first of his 14 Group One wins so far on Mookta in the 1993 Oakleigh Plate with his most recent aboard Pinot in the 2017 VRC Oaks.