Perth Trip On Radar For Land Of Plenty 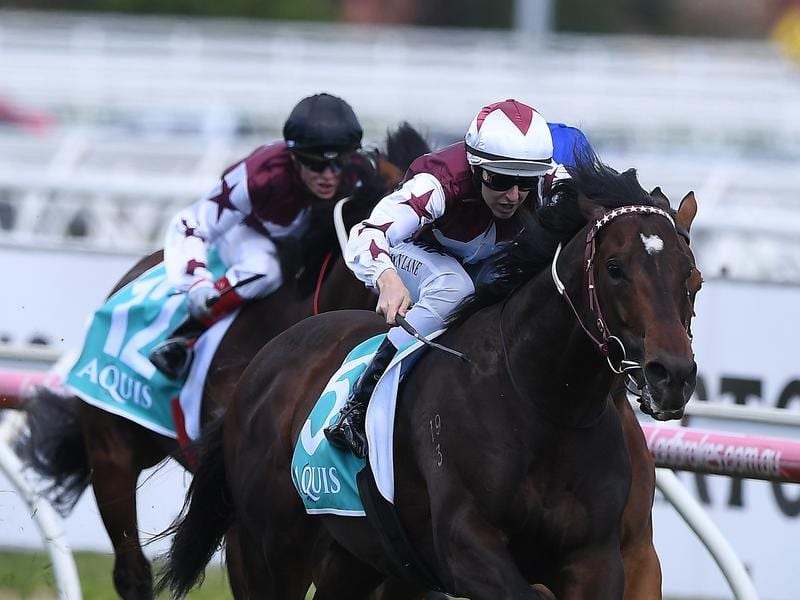 A trip to Perth is on the cards for Land Of Plenty, who will firstly chase his second Group One win in the Cantala Stakes at Flemington.

Land Of Plenty was fourth in last year’s Group One Cantala (1600m) when trained by Darren Weir after winning the Group One Toorak Handicap.

Now in his second preparation with Peter and Paul Snowden, Land Of Plenty had bone chips removed after his autumn campaign and made his return in the Group Three Moonga Stakes (1400m) at Caulfield on October 19, finishing midfield.

Peter Snowden believes Land Of Plenty will have improved from that run but expects him to come on again from whatever he does in Saturday’s handicap in which he shares top weight of 57kg with the James Cummings-trained Best Of Days, last year’s winner.

“He’s still carrying a bit too much weight at the moment but a bit more racing will bring him on, no doubt, being a bull,” Snowden said.

“He’s going the right way. There was enough in that run the other day to say he is coming back OK, but I just want to see more improvement going forward.

“There’s a good chance we’ll get to Perth if he runs well on Saturday.

“That’s about the right time he will hit peak form over there.”

Land Of Plenty is nominated for the Group One Railway Stakes (1600m) in Perth in late November.

Two of the horses who finished ahead of Land Of Plenty in the Moonga are in the Cantala field. Streets Of Avalon won the Caulfield race and Royal Meeting was third.

Godolphin-owned international visitor Royal Meeting was a Group One winner in France as a two-year-old last year and trainer Saeed bin Suroor said the lightly raced horse’s run at Caulfield was good considering he had not started for a year.

“Since then his work has been good and he has improved a lot,” bin Suroor said.

“He has shown us that he’s a very good horse and the mile will suit him better on Saturday.”

Fierce Impact and Night’s Watch, who ran first and second respectively in the Group One Toorak Handicap in their most recent starts, shared favouritism at $7 on Thursday.