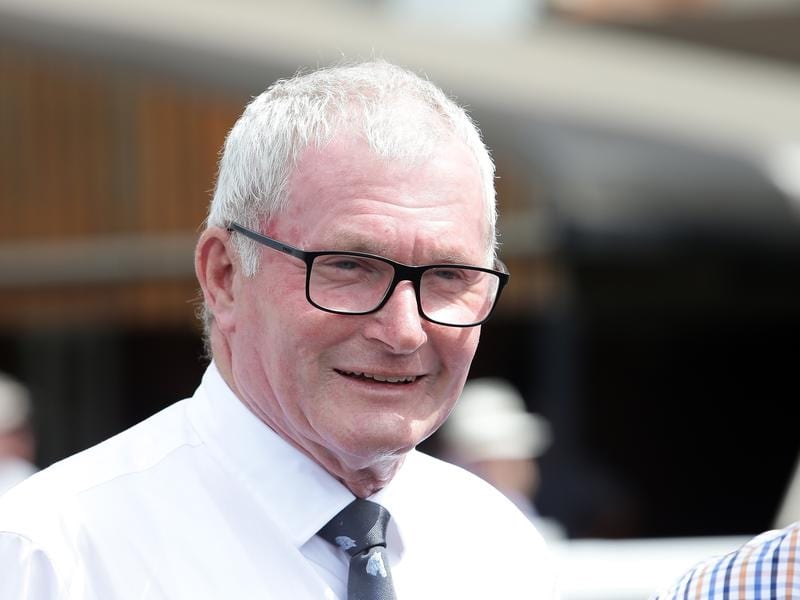 Trainer Barry Lockwood gets the chance to continue his good run when a much stronger Doss attempts to sneak into the $2 million Magic Millions Guineas field by winning at the Gold Coast.

Lockwood has been in great form with his relatively small team and is 10th on the Brisbane metropolitan trainers premiership this season.

He gained one definite Magic Millions runner when Fiery Heights earned a wild card to the $1 million Snippets Handicap by winning the Listed Falvelon Quality at Doomben on Saturday.

But he would love to get Doss in the $2 million Guineas.

A win in the QTIS Three Year old (1200m) at the Gold Coast would lift his earnings just over $100,000 which would leave him short of making the field on current figures.

But several horses in the top 20 are unlikely to take their places in the Guineas on Saturday week.

Lockwood has always had a big opinion of Doss who has not finished worse than fourth in his six starts to date.

“I would love to give him his chance in the Millions but prize money was always going to be a problem,” Lockwood said.

“He is going to need some luck to get in but if he does he will be competitive.”

Showus Ya Diamonds, who has won two of her five starts including her latest run in May, is a full sister to Lockwood’s stable star Tumbler.

“She had a jump-out recently. But she has had a tie-back operation since she last raced so we will see how she is later in the week,” Lockwood said.