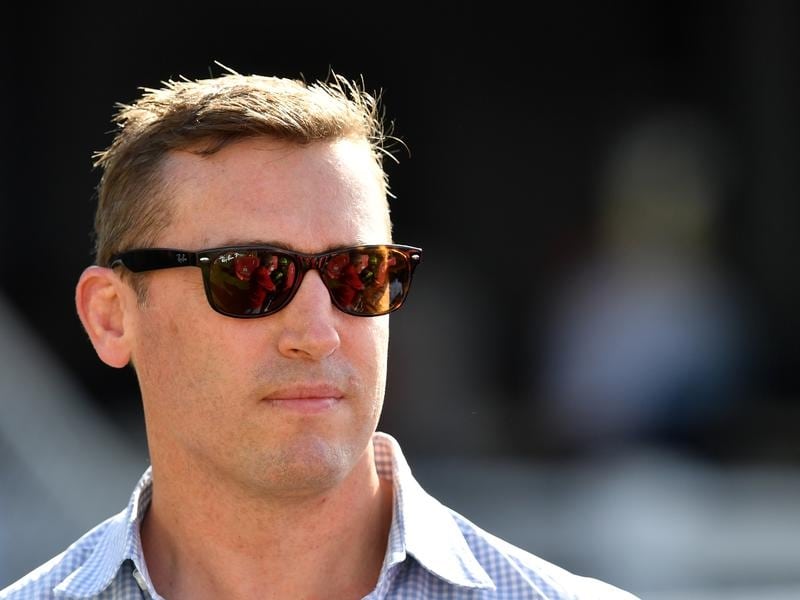 Premier Brisbane trainer Tony Gollan’s question about whether to race two of the stable’s juvenile fillies has been made harder by the pair drawing the two widest barriers at Doomben.

Gollan accepted with Country Cocktail, who has barrier 10, and Niedorp who has 11, in Saturday’s QTIS Fillies Two-Year-Old Plate (1050m).

The pair had been eye catchers at the recent Doomben trials with impressive wins.

They are among a bumper crop of 45 two-year-olds Gollan has on his books this season and he hopes they can give him an early kick-along.

Country Cocktail is a $450,000 yearling by champion sire Snitzel out of the stakes winning mare Urban Groove who ran fourth in a Group One Flight Stakes.

Niedorp is equally well bred being by another top sire, Not A Single Doubt, out of Lonhro mare Black Tulip.

Niedorp won an 840m-trial by five lengths in 49.94s while Country Cocktail won her heat by four lengths in 50.71s.

Gollan said both were promising fillies and the original plan had been to accept and decide which one was better suited after the barrier draw.

“Well that went straight out the window so we will now just have to reassess things and see what the weather does with rain predicted,” he said..

Gollan has stakes winner Ef Troop in the Roman Consul Stakes at Randwick in Sydney but the colt’s only experience of a wet track so far is when unplaced in the Golden Slipper.