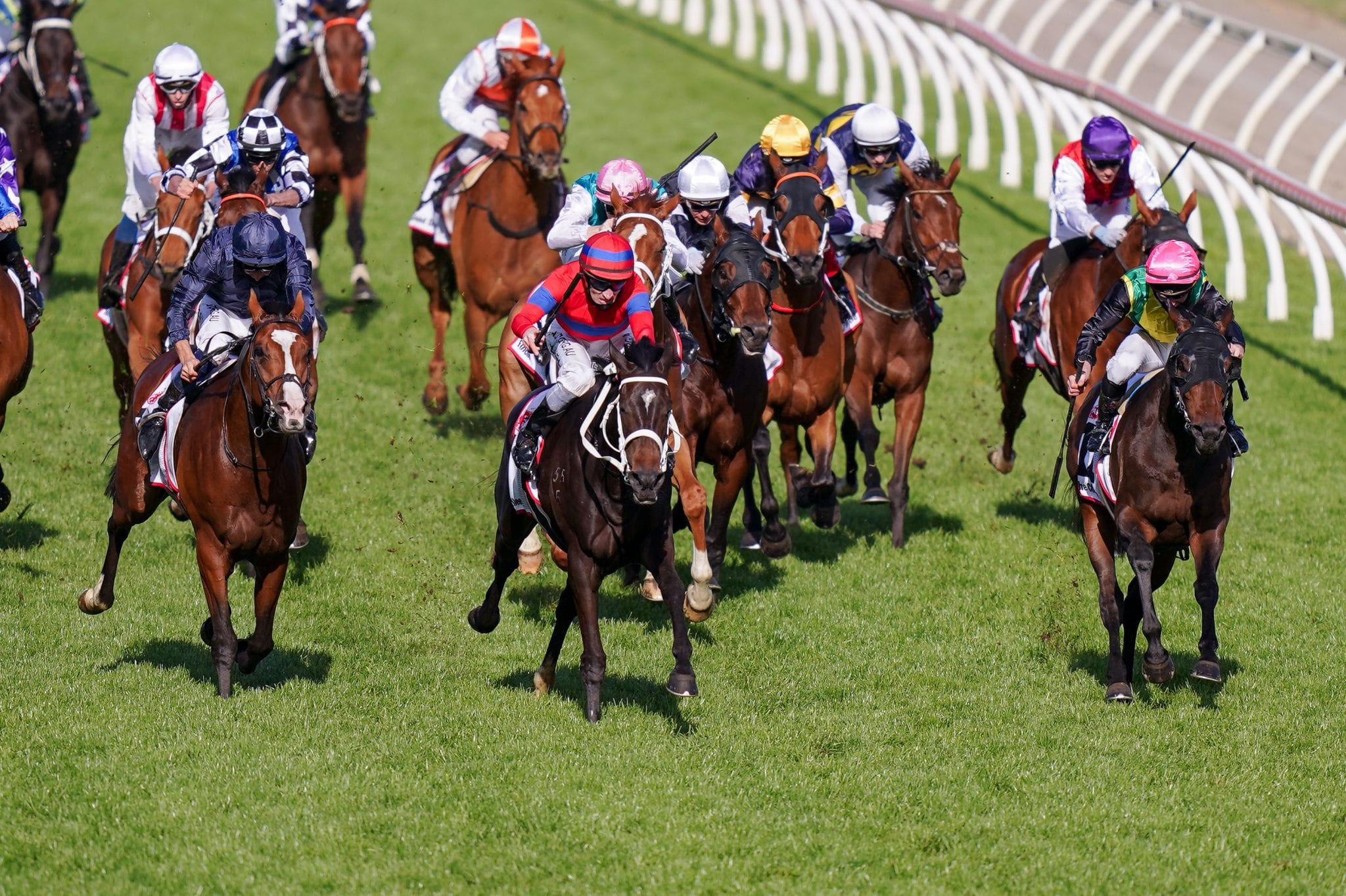 One of the forgotten runners in Tuesday’s Group 1 Lexus Melbourne Cup (3200m) has had his chances of springing an upset greatly enhanced after drawing barrier five for the famous Flemington two-miler. The Murray Baker and Andrew Forsman-trained The Chosen One provided one of the best Cup lead-up performances when a fighting third in the Group 1 Caulfield Cup (2400m) but the $41 chance has not attracted much attention from pundits since.

The five-year-old Savabeel entire has had a trouble-free preparation for this year’s event after he finished seventeenth in the 2019 edition of the Cup when he was forced to drop back to the rear from a wide draw and struggled to make ground in a muddling run race. Forsman was thrilled to see the number five flash up during the official 2020 Melbourne Cup barrier draw on Saturday evening although he is quick to admit he was taken a little by surprise.

“I was watching the draw and trying to think what numbers were still available when his name came up,” Forsman said. “I had sort of lost count by the time his name came around, so I was rapt when that number popped up. “I actually thought that eight or thirteen was available but I had missed five so it was a great result.”

Forsman has been delighted with the way his charge has improved since his Caulfield Cup run and is hopeful the good draw will see him get the same economical run he got that day, when the gates open at Flemington on Tuesday. “It’s hard to know how the race will pan out but we know he has performed well over the journey before, including finishing second in the Sydney Cup (Group 1, 3200m) this year,” he said.

“This is a couple of levels up but it does give you confidence knowing that he should be somewhere in midfield and near the rail getting a good run if we can use that barrier draw. “In a big field with the money up you would hope there is a reasonable pace and even if there isn’t, he should still be able to take advantage by being handy rather than what happened last year.”

Jockey Daniel Stackhouse was aboard for a hit out on Saturday and his report back to Forsman was very positive. “Daniel came in and worked him on Saturday and was rapt with how he felt,” Forsman said. “He’s spot on and should get every chance.” Baker and Forsman will be watching the great race from New Zealand due to Covid-19 restrictions with travelling foreperson Aleisha Legg at the helm in Melbourne.