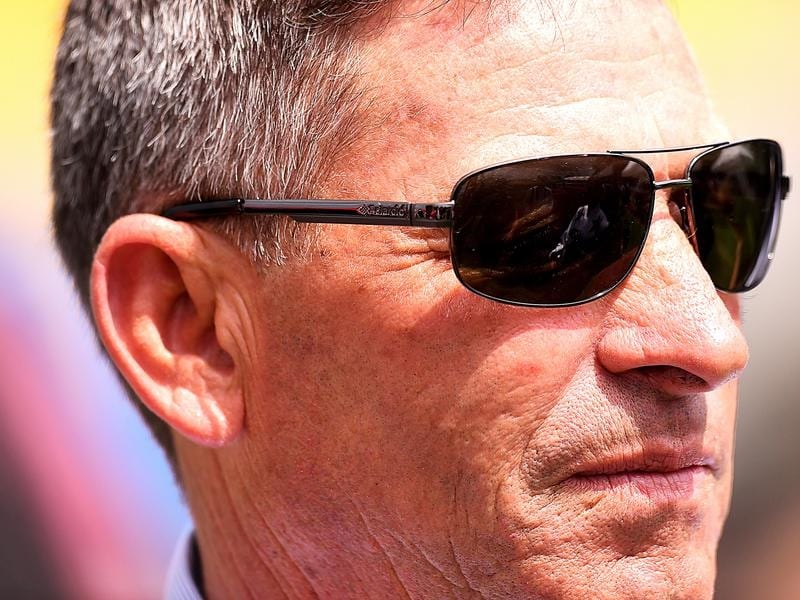 The Toowoomba Guineas has a limited history but has already developed a pattern of being won by the class horse of the field.

Toowoomba filly Barefoot looks set to continue the trend when she tackles the $105,000 race on her home track on Saturday.

The Guineas was first run in 2015 and won by Jumbo Prince who went on to be placed in the Group One Queensland Derby and won the 2017 Weetwood Handicap at Toowooba.

Too Good To Refuse won in 2016 and later won in stakes class as did 2017 winner Dreams A Plenty.

Last year’s winner Hang started a short-priced favourite and while he has not won in stakes company he has performed well.

Barefoot is the favourite this year but it is only by chance she is in the race.

Trainer Tony Sears has intended to run her in the Gold Coast Jewel before a 1350m-race at Doomben last Saturday and the Gold Coast Bracelet on May 4.

“The Jewel was run a week later after a wash-out and we had skip Doomben last week. The Guineas fitted in better and the 1600 metres will be no worries,” Sears said.

“The Guineas is won by the class horse and she fits that bill.”

If Barefoot continues to improve she will head to the Group One Queensland Oaks on May 25.