Ballymore set to bring the noise at Ellerslie 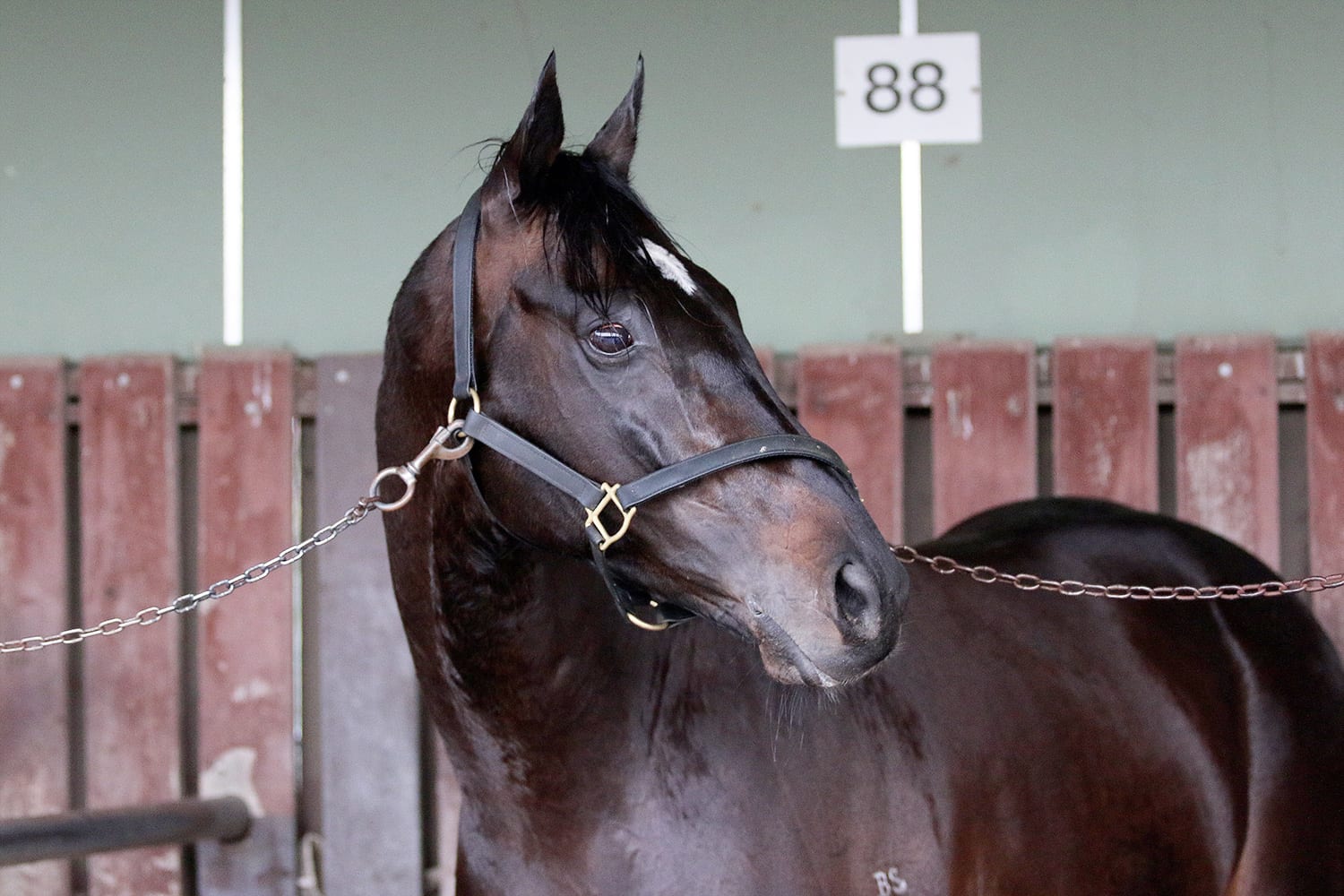 He subsequently contested Australia’s two Group 1 two mile races, the Melbourne and Sydney Cups, and his connections have elected to send him over the Tasman to tackle New Zealand’s sole elite-level staying feature.

The seven-year-old entire has joined Moroney’s New Zealand training partner Pam Gerard at their Matamata barn and he said Sound is ready for Saturday, although they would like to see some rain in the forecast. “He has settled in really well,” Moroney said. “We did a lot of work with him before he left. He has arrived very fit, probably at the peak of his condition. “We have aimed him towards this race and all we need now is a bit of rain. “If we get that little bit of sting out of the ground I am sure he will be really competitive at two miles.”

While Moroney is expecting a bold showing from Sound he is hoping for a decent barrier, something he said has eluded the son of Lando in feature races in Australia. “He is a nice staying horse,” Moroney said. “Under the conditions he gets in very well at the weights at 55kg. “We have learnt that he is a better horse if he goes forward a little bit and puts himself into the race. He can race on the speed, but he can race anywhere really. “We rode him back in both the Caulfield and Melbourne Cups. He just drew off the track both times, so a barrier draw would help.”

Australian hoop James Winks will fly over to partner Sound in the race and Moroney said the pair are well accustomed to each other. “We tried to get some of the better jockeys in New Zealand, but they had other rides or couldn’t do the weight. “He is a really good rider, a very patient rider with a good set of hands and they really relax for James.”

Winks will also ride On The Rocks for Ballymore Stables in the Group 1 Bonecrusher New Zealand Stakes (2000m). The five-year-old gelding won first-up at Tauranga in January before unplaced runs in the Group 1 Thorndon Mile (1600m) and Group 1 Herbie Dyke Stakes (2000m) and Moroney is expecting an improved performance this weekend.

“He just didn’t quite get the right run last time,” Moroney said. “He has been a bit luckless his last few starts, so I think he will show a bit of improvement this time around.”

Meanwhile, talented three-year-old Harlech has been sent to the spelling paddock in preparation for a spring campaign in Melbourne. “He has had a pretty tough season for an immature horse and we have just decided that we would send him to the paddock and aim for the spring, and more than likely Melbourne,” Moroney said. “There are some nice races for him in Melbourne.”