Ball Of Muscle Out Of Perth After Bleeding 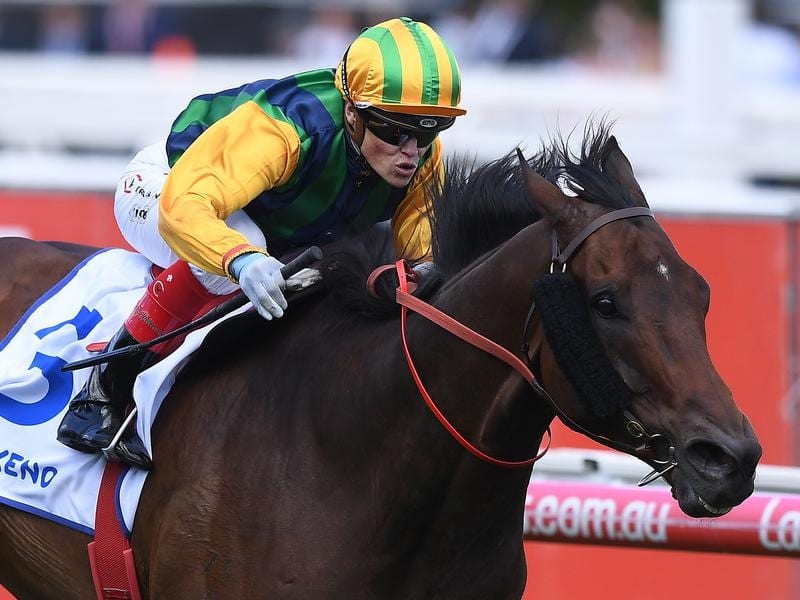 Multiple stakes-winning sprinter Ball Of Muscle has bled during his four-length win in a barrier trial at Canterbury and will be out for the mandatory three months.

The Joe Pride-trained gelding ran in Tuesday’s trial as part of his preparation for a tilt at the Group One Winterbottom Stakes in Perth on December 1 for which he was one of the favourites.

A sibling of Group One winners Terravista and Tiger Tees, both trained by Pride, the eight-year-old has had a stellar spring winning three of his four races, all at Group level.

He won the Group Three Heath at Caulfield and Group Two Shorts in Sydney at the first two starts of his campaign with subsequent Manikato Stakes winner Brave Smash third in both races.

Ball Of Muscle finished an uncharacteristic last in the Group One Moir Stakes before bouncing back on his return to Caulfield to win the Group Two Schillaci Stakes on October 13.