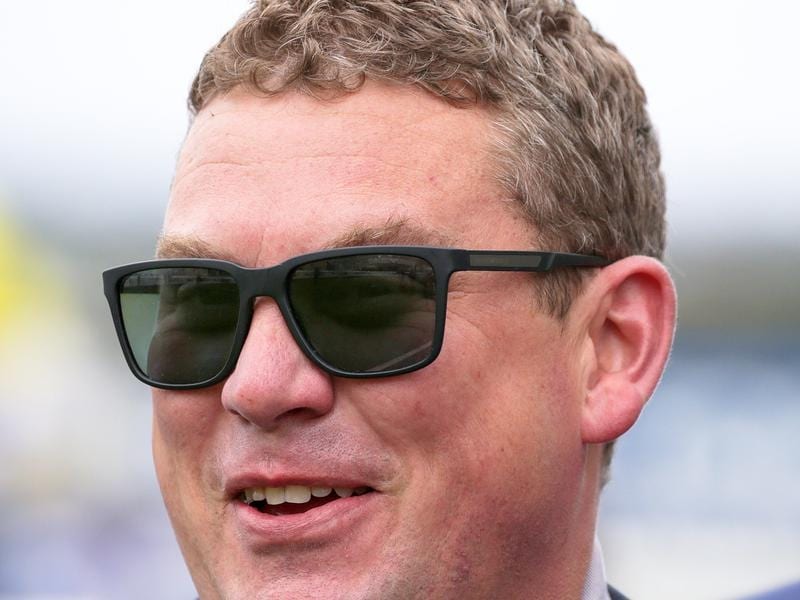 The eighth of December has been an auspicious date for First Light Racing and could be again if two-year-old Baileys can live up to expectations.

Aristia made her debut on the corresponding day last year, finishing third at Moonee Valley before going on to give the Victorian-based syndication company its biggest moment on the track with her Group One VRC Oaks win during the Melbourne spring carnival.

First Light Racing’s Tim Wilson is hoping the date is an equally lucky launch pad for Baileys, a $300,000 Magic Millions buy who will have his first start in the Roadwork Solutions Handicap (1200m) at Rosehill on Saturday.

“Aristia won the Oaks last month and she debuted on the same day over 1000 metres, so it’s a great grounding for them,” Wilson said.

“I don’t think you can win a spring three-year-old feature without having had a two-year-old career because it’s the making of these young horses.”

A son of Fastnet Rock, the Trent Busuttin and Natalie Young-trained Baileys won a recent barrier trial at Cranbourne, his home track, with Damien Oliver in the saddle.

He ran slightly quicker time than the winner of the following heat, Brooklyn Hustle, who has since come out and scored a brilliant debut win in Melbourne.

If Baileys can handle the trip to Sydney and win on Saturday, he will book his spot in the Magic Millions Classic.

“If he wins on Saturday he goes. It’s pretty simple at this time of year that if you qualify for a race like that, it’s an opportunity you can’t pass up,” Wilson said.

Baileys represents a fresh challenge for First Light Racing which focused on buying slower-developing horses when they started out eight years ago because it was all they could afford.

Time and success have allowed them to increase their budget and look at yearlings that can hit the ground running.

“It’s a bit of a rite of passage I suppose, you’ve got to ply your trade with horses that take a bit of time because they’re the ones you can afford when you’re in the infancy of your career,” Wilson said.

“And then if you have success with those horses you get the backing and support to go after the precocious two-year-old types.”

Baileys is an $8.50 chance in an opening betting race in which five of the seven runners are at single-figure odds.