Away He Goes out of Melbourne Cup as international stocks dwindle 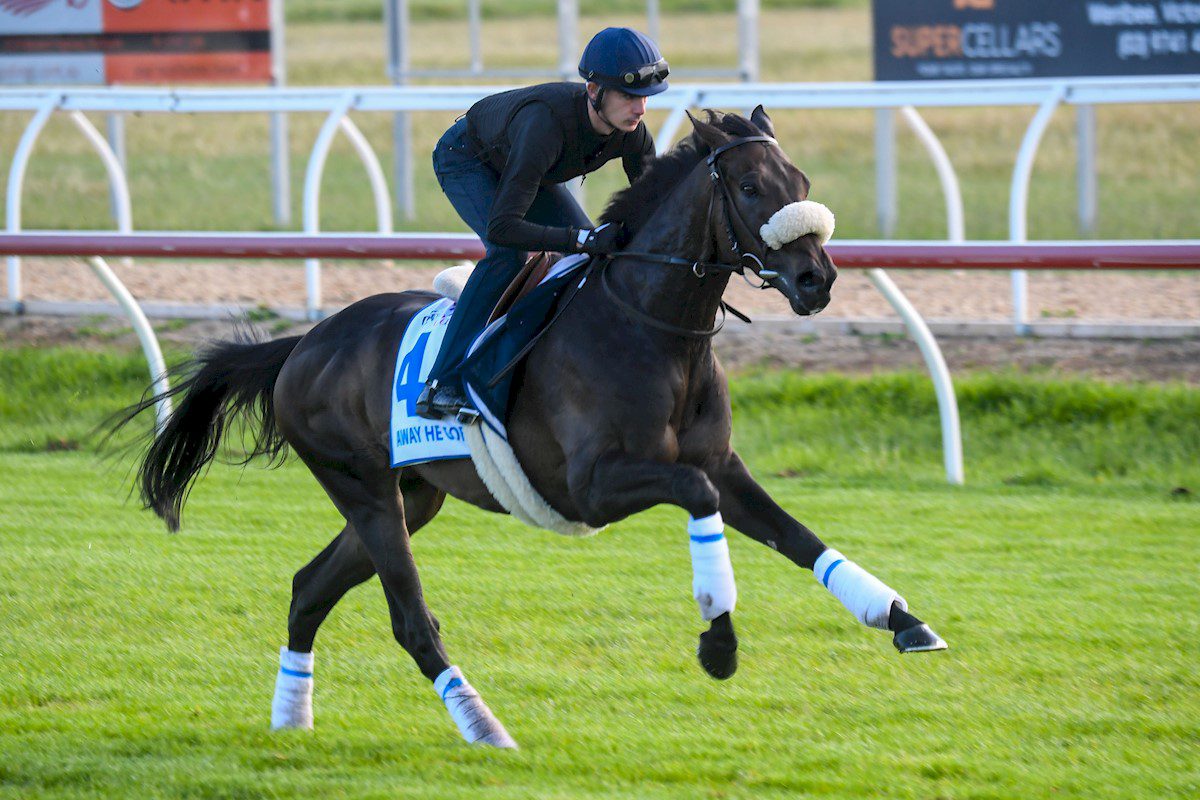 Another international runner has been ruled out of next Tuesday’s Melbourne Cup, with Away He Goes suffering a tendon injury while quarantining at Werribee.

Trained by Ismail Mohammed, the six-year-old gelding had cleared all pre-travel scans before arriving in Australia.

The withdrawal is yet another blow to jockey James McDonald, who had quarantined in Melbourne for a week to ride Zaaki in the Cox Plate before his scratching and now misses out on a ride in the race that stops a nation.

McDonald went to ride the horse at trackwork on Wednesday morning at Werribee but left the quarantine facility just 15 minutes later.

“His groom who bandages the horse’s legs every morning, he walked in and noticed a bit of swelling in the tendon,” Racing Victoria’s General Manager International and Racing Operations, Paul Bloodworth, told Racing.com.

“He brought in the vet and he has confirmed it’s a tendon injury.

“It’s a mild, mild tendon injury, but of course it means he can’t race.”

The withdrawal of Away He Goes means only 34 horses remain in contention for Australia’s great race, with a number of those outside the top 24 vying for their spot through Wednesday’s Bendigo Cup and Saturday’s Hotham Handicap.

Amade will just need to place in the 2400m feature at Bendigo to secure his place in the Melbourne Cup, while Tooradin, Barade, Mosh Music and Constantinople will be trying to win the race and earn a penalty.

Saturday’s Hotham will see Great House, Emissary, King’s Charisma and Mankayan look to secure their spot by earning ballot exemption with a win in the 2500m event on Derby Day.

Shocking was the last horse to complete the Hotham Handicap-Melbourne Cup double, with the Mark Kavanagh-trained entire saluting in both races in 2009.