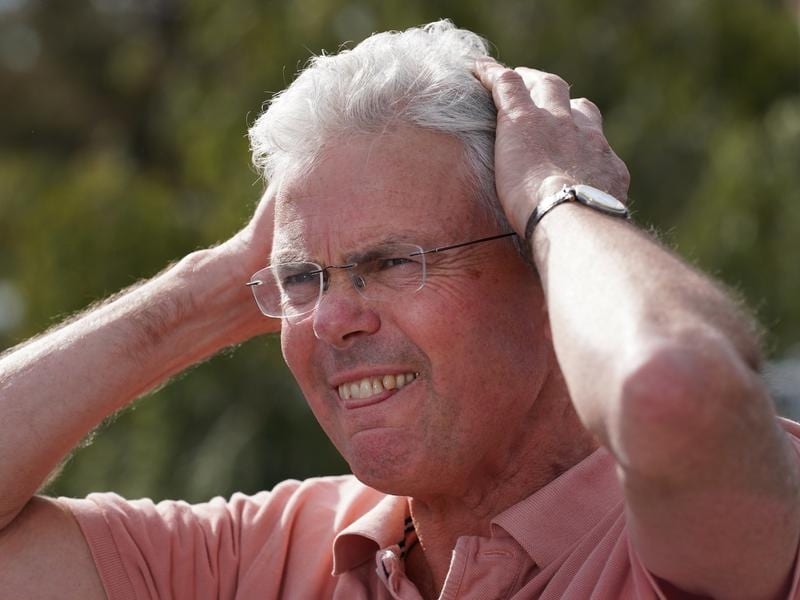 As connections of English stayer Marmelo consider legal action over his withdrawal, Racing Victoria vets have begun inspections on all horses remaining in the Melbourne Cup.

They will order standing CT scans as they did with 2018 runner-up Marmelo should any problems arise.

Jamie Stier, head of integrity at RV, said those vet tests are standard practice ahead of final declarations for the Cup which are taken on Saturday.

RV stewards reported Marmelo had incomplete fractures in his near fore and off hind cannon bones while Ispolini had an issue with his right front cannon bone.

Marmelo’s trainer Hughie Morrison disputes those findings, claiming the process has been handled badly while one of the stayer’s part-owners, John O’Neill, says says connections are exploring legal options to have Marmelo reinstated.

Stier said there was no right of appeal in the stewards’ decision to withdraw the horses, but that was up to connections.

This year is the first time a standing CT scan has been used in detecting potential problems and is less intrusive for horses.

Stier said horses require sedation to undergo a standing CT while they are given a general anaesthetic for a full CT scan.

He said five horses had undergone the new scans this spring, Red Verdon and Gold Mount following their Caulfield Cup runs along with Cross Counter, Ispolini and Marmelo.

Red Verdon was found to have a bone injury and Gold Mount a ligament injury.

Stier said no other Cup runners had been scanned.

“The reason for that is none of the horses that have been post-race checked have caused concerns to the veterinary surgeons,” Stier told RSN927.

“As we speak the veterinary surgeons are out and about conducting pre-race checks on all the horses in the Melbourne Cup.

“Should they have concerns, similar to those that they have had with these horses, then those horses will be required to undergo a CT scan and further diagnostic work prior to declarations.”

Chris Connett, travelling foreman for Ispolini’s trainer Charlie Appleby, said the Godolphin team was disappointed the stayer had been ruled out of Tuesday’s race.

“Obviously horse welfare is at the forefront and always is with any decision with our team and when you come to different racing jurisdictions you have to abide by their rules, and that’s what we’ll do,” Connett said.