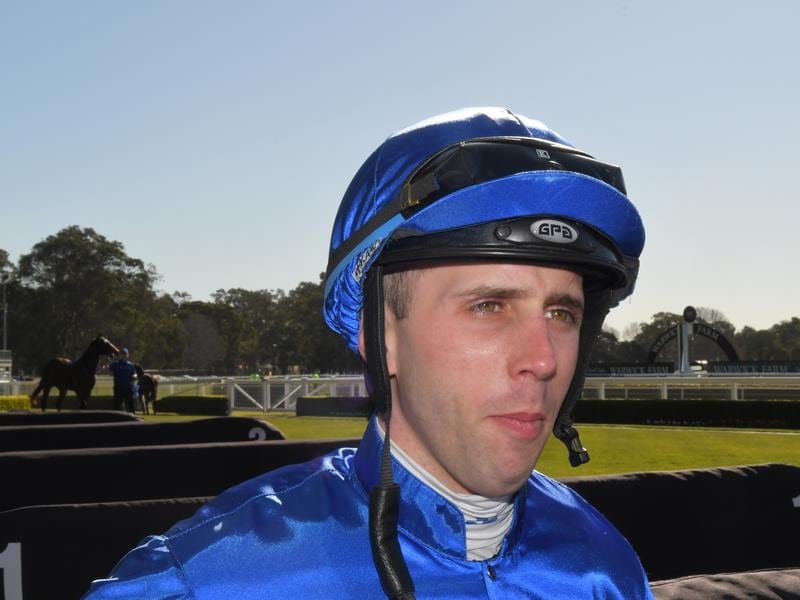 Brenton Avdulla and Blake Shinn have ridden one winner apiece at Warwick Farm with the former maintaining his 14-win premiership lead over his rival with three meetings left this season.

Avdulla went into Wednesday’s meeting after riding his 90th metropolitan winner on Saturday, a goal he said he set himself a year ago.

He appeared to have the 2016/17 premiership in his keeping until Hugh Bowman launched a late charge to overhaul him in the final couple of weeks.

Although the TAB has already paid out in him to win the title, Avdulla is not being complacent this time around and admits he let it get away last season.

“I set myself a goal that 90 winners was realistic.

“I thought that whatever comes with riding 90 winners is what comes of it. If that’s the premiership then so be it.”

But riding honours on the day went to Bowman who has returned to Sydney racing after a stint in Japan and a short holiday.

He rode a double at Warwick Farm including the impressive Chris Waller-trained Star Of The Seas, a three-quarter brother to Group One placed sprinter Spieth.

Star Of The Seas is by 2012 Cox Plate winner Ocean Park, a son of Spieth’s sire Thorn Park with both out of Stella Livia.

The three-year-old’s career has been restricted to three starts so far but Waller believes he can go on with it after a wind operation.

“He won with a bit of class,” Waller said.

“Horses like him are what racing is about and he can win good prize money.

“He is owned by Tony Muollo who doesn’t like a lot of publicity but he owned my first horse to win in Sydney, Party Belle.

“He has been a great supporter of mine.”