Autumn Could Have Silver Lining For Tiger 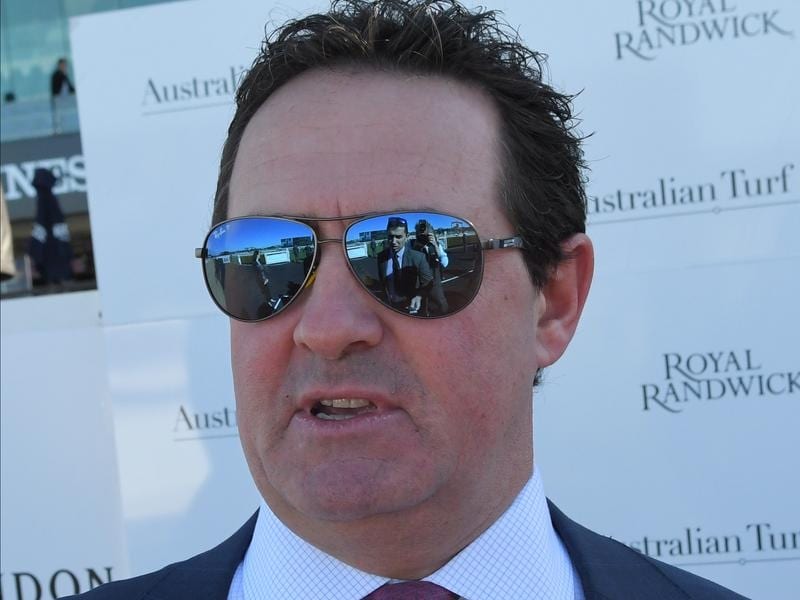 Training partners Richard and Michael Freedman already have a Golden Slipper prospect in unbeaten colt Stay Inside and they are hoping another of their juveniles can emerge as a feature race contender.

Tiger Of Malay, an impressive winner of his only start in the spring, will be out to stake his claims for the Sires’ Produce Stakes when he resumes in the Silver Slipper at Rosehill.

He is one of 14 nominations for Saturday’s Group Two race, along with John Sargent’s promising filly Four Moves Ahead and the Godolphin duo of Zethus and Paulele.

Michael Freedman said they had initially been behind the eight ball with Tiger Of Malay but were happy with how he was progressing.

The Extreme Choice youngster finished third behind Shaquero and Remarque in a recent barrier trial in which all three impressed.

“I was really happy with his trial last Thursday against some quality horses,” Freedman said.

“He will line up in the Silver Slipper. He will probably go in a little bit behind in his prep because he had to have a bit of time off after the spring.

“But I’ve got high hopes for him. I think he is a really nice horse.”

The Freedmans had a great strikerate with their youngsters last season and have almost doubled their juvenile roster this term with close to 50 on their books.

Stay Inside is on the third line of Slipper betting at $8 after his Pierro Plate victory on Saturday, behind Profiteer and Enthaar.

Freedman sees this season’s crop of juveniles as a highly talented group but does not feel there has been a standout.

“My view is that there are a lot of good two-year-olds,” he said.

“I haven’t seen one that has absolutely said it should be an outright (Golden Slipper) favourite.

“There is any number of six or eight at the moment at least, maybe even a couple more, that you could make a genuine case for.”

Saturday’s Group Two Hobartville Stakes (1400m) is also shaping up to be an exciting contest.

The Australian Turf Club received 18 entries for the three-year-old race including Ole Kirk, King’s Legacy and Peltzer, who will clash with star New Zealander Aegon.

Trained by Murray Baker and Andrew Forsman, Aegon is undefeated in four starts, his victories headed by a Group One NZ 2000 Guineas triumph in the spring.