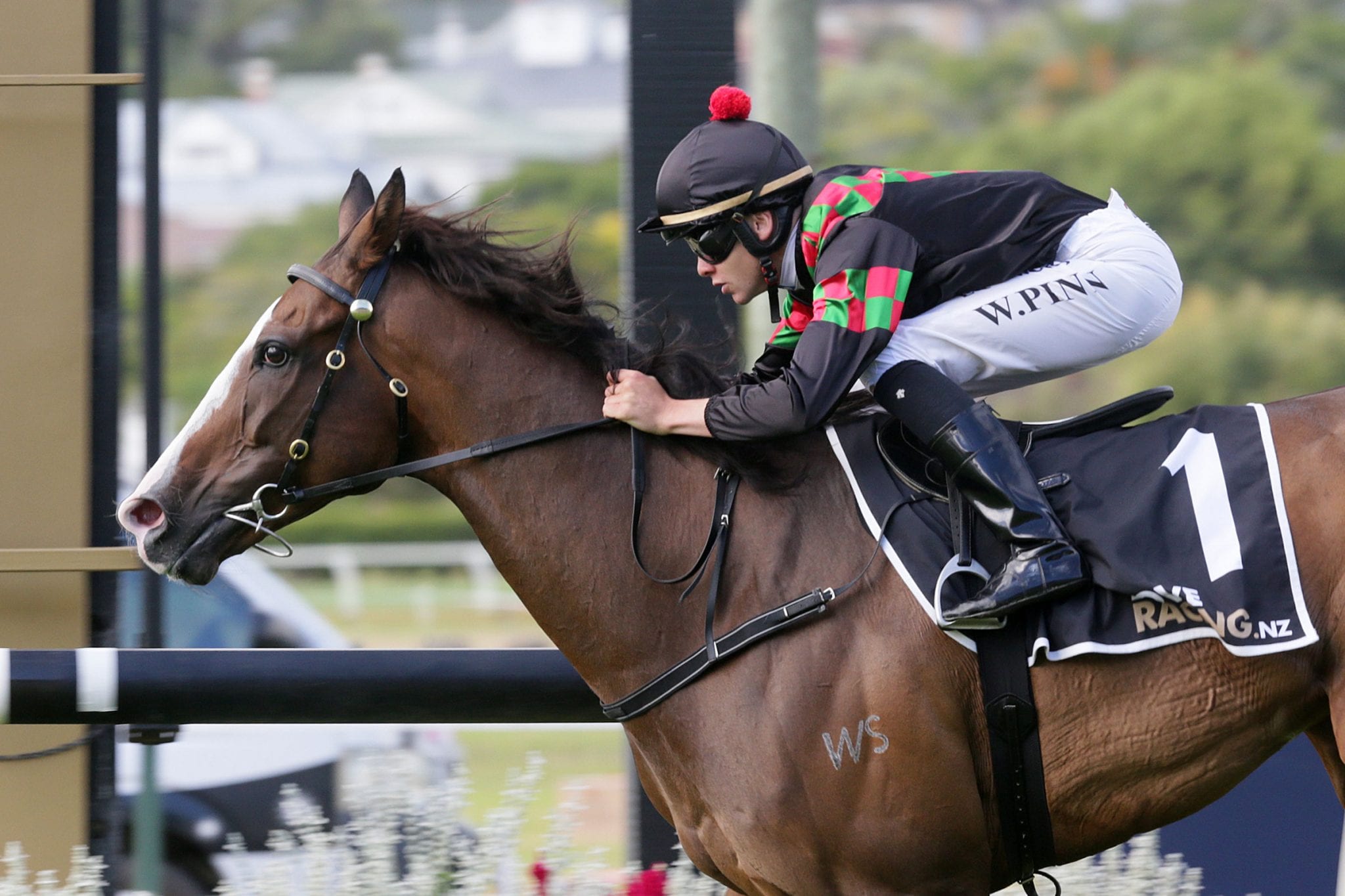 New Zealand Group One winner Tiptronic has arrived in Australia ahead of a three-start Queensland winter carnival campaign.

The Graham Richardson and Rogan Norvall-trained seven-year-old flew into Sydney on Sunday and has made his way north by road to Brisbane, where he will be based at Eagle Farm.

The son of O’Reilly finished third behind star mares Melody Belle and Avantage in the Group 1 Bonecrusher New Zealand Stakes (2000m) at his most recent outing on March 13.

“He’s travelled very well. I just had some photos sent to me this morning and he looks as bright as a button,” Richardson said.

“All going well he will run in the Doomben Cup (Group 1, 2000m) a fortnight later. He will be against Melody Belle, but that is just the way it is.

“He looks amazing and he is in good hands with Lance O’Sullivan and Andrew Scott’s travelling foreperson Ellen Osborne overseeing him and I will be flying over there next week.

“Having Rogan Norvall in partnership really assists in enabling me to do that. He is a good man. He is doing a fantastic job and he works really hard.”

Richardson was keen to keep the gelding ticking over and has learnt from past experience that the spelling paddock in winter isn’t necessarily the right fit for the consistent weight-for-age galloper.

“He is entitled to go, he has more than earned his keep and he is a good horse. Once you tip him out here in New Zealand, he doesn’t come right until after New Year,” Richardson said.

“I have given him all of his final lead-up work before he went on the plane. The flight to Sydney and float to Brisbane is like having a race and a half. He is a lovely, sound and quiet horse to do anything with.”

Back in New Zealand, Richardson and Norvall will have smart three-year-old filly Ali Arc resume over 1600m at Te Rapa on Saturday after a brief let-up following her tenth placing in the Group 3 Sunline Vase (2100m)

“The track was off that day and she’d had enough, so I tipped her out for 10 days. She did a week’s work out at the pre-trainers and she is back now,” Richardson said.

“Her work has been very good. She is a good galloper and will more than likely have two runs and then I will tip her out until the spring because I really like her.

“She is six months away from being mature enough but we are happy. There are a bunch of us that are close mates, including some of the guys in Defibrillate with me, and she has been bought as a fun horse.”

The stable also have five-year-old Rocket Fuel entered for both Te Rapa and Hastings, but the mare who has been thwarted by foot issues of late, has drawn outside barriers (15 and 11) at both venues.

“You get horses like her that are just unlucky when it comes to barriers,” Richardson said.

“She has won at Te Rapa, so that has to be a consideration as to where we go.”

Meanwhile, Richardson has confirmed that smart four-year-old Red Hussar has gone for a break after finishing a gritty fourth in last Saturday’s Group 2 Easter Handicap (1600m).

“He has done a really good job. He was a maidener 12 months ago, so to run fourth in a Group Two in the worst part of the ground was a pretty good effort,” Richardson said.