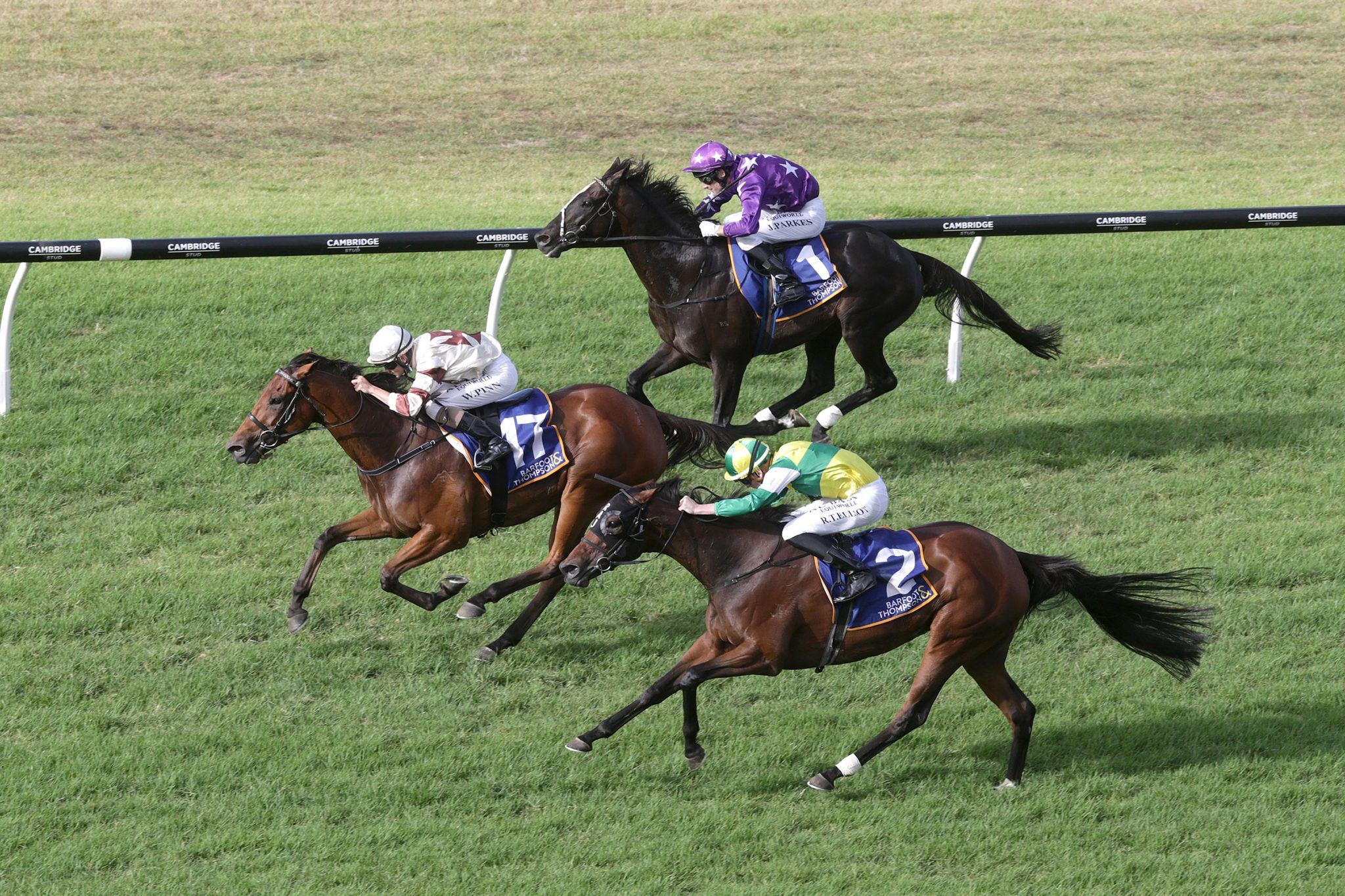 Retirement had been earmarked for both seven-year-old mare Concert Hall and nine-year-old entire Sound, and stud careers beckon the pair who ran their usual game races.

The Roger James and Robert Wellwood-trained Concert Hall retires as the winner of 11 races between the distances of 1400m and 2400m and went within a head of extending that range to two miles.

“We were all keen to see her go out on such a strong note – just not quite on top, but she still put in an absolutely top effort,” Wellwood said.

“We certainly didn’t want to be greedy and try and go back to the well later in the autumn. She has had a long prep and been very genuine and been such a good mare for us. We are so glad to see her retire a sound and happy horse.”

A daughter of Savabeel, Concert Hall’s pinnacle win came when landing the Group 1 Zabeel Classic (2000m) in 2020. The Joan Egan-bred and raced mare was also twice a Group Two winner and a four-time Group Three winner from 34 starts which spanned five seasons of racing.

Globetrotting stayer Sound also graced the racetrack for the final time when finishing third in the Auckland Cup, the third year in succession the son of Lando had placed in the race.

The winner of AUD$1.8 million in prizemoney, with nine wins and 13 placings from 48 starts, Sound spent the latter part of his career with trans-Tasman trainers Michael Moroney and Pam Gerard, having been purchased out of Germany from the barn of Peter Schiergen.

A three-time Group Two winner, including two editions of the Zipping Classic (2400m), Sound comes from an outstanding Gestüt Ittlingen family and is a brother to German Horse of the Year Scalo.

“Let’s hope he can find a stud in New Zealand now because he deserves a chance and is a gorgeous horse, he has a good temperament and has a lot going his way,” Moroney reflected.

“New Zealand is one place in the world you can stand staying stallions because it is renowned for leaving them and people will buy horses by staying sires.

“They are over there trying to get those Oaks, Derby and Cups type horses so for that reason it would be nice if he could find a home.

“I’m sure crossed the right way he will be a success, he was a Group winner as a younger horse in Germany and his brother was a champion three-year-old in Germany. He has a family that suggests you won’t have to wait forever.

“He had a nice enough run on Sunday and loomed into it like he was going to pick the other horse (Uareastar) up, and I know there was quite a big weight difference (53kgs vs 58kgs), but he just can’t quite get the two miles.”