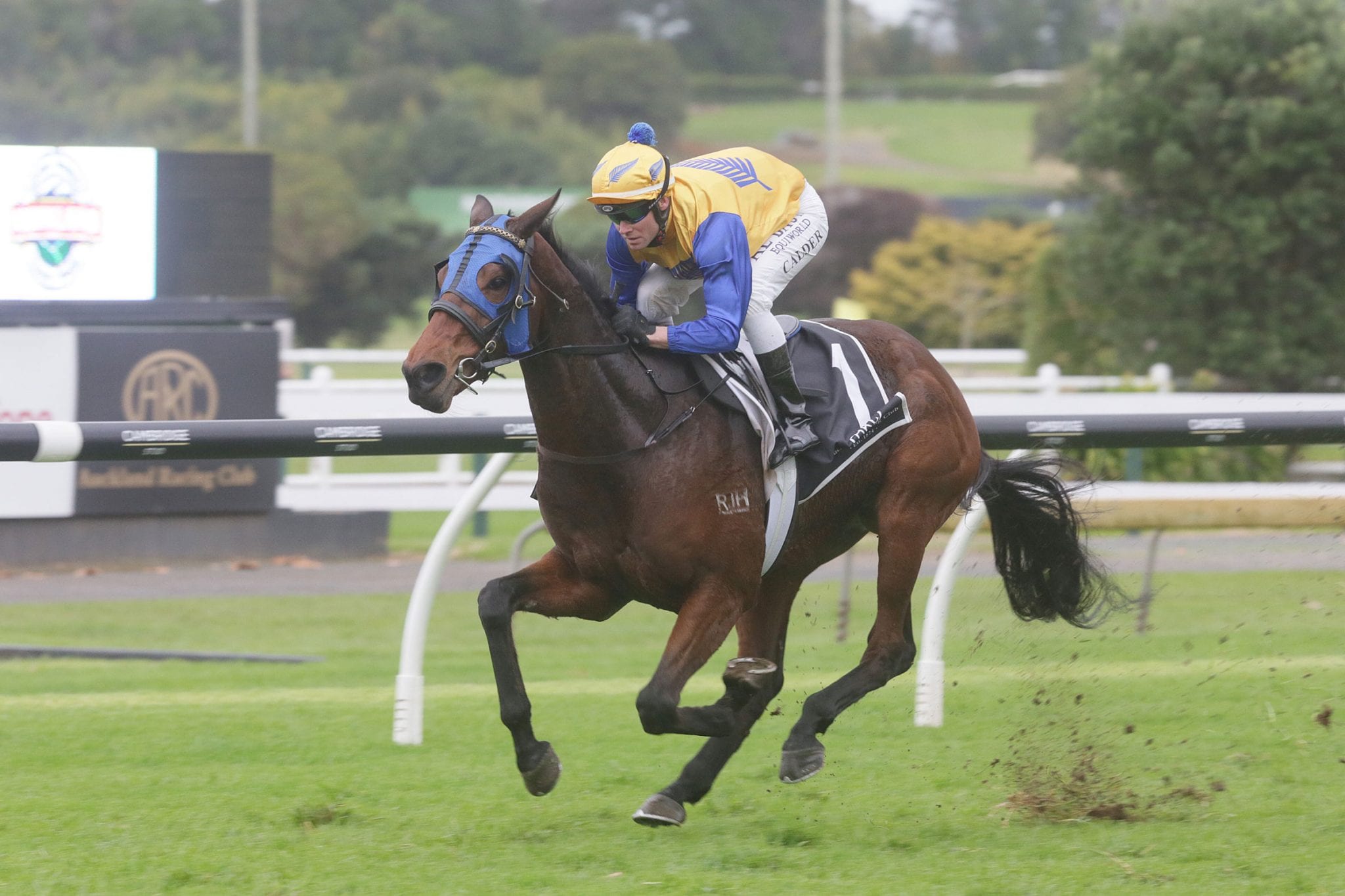 Strapping two-year-old Atullibigeal gained revenge on his last start conqueror when he strode clear in the closing stages to take out the Listed Mainland Auckland Futurity Stakes (1400m) at Ellerslie.

The Carl Henderson-trained son of Street Boss had been narrowly defeated by talented filly Lady Maroal when the pair clashed in the Listed Champagne Stakes (1600m) at the venue last month.

On that occasion Atullibigeal had led and been run down by the Nigel Tiley-trained filly, but this time around the race tactics were turned upside down as both well fancied candidates were situated towards the rear of the field throughout.

Rider Sam Collett made her move on Lady Maroal rounding the home bend as she swooped up wide to take the lead, tracked at every stride by Andrew Calder aboard Atullibigeal.

The pair set down to fight out the finish with Atullibigeal going clear in the final stages to win impressively by three lengths from Lady Maroal with debutant There You Go closing off nicely for third.

Henderson had been worried his charge had done too well during his time off between starts, but was relieved to see him win in the manner that he had been hoping for.

“We gave him ten days off after his last run and he thrived,” Henderson said.

“In fact, he probably did too well so I was a little worried it might tell in the closing stages.

“Thankfully, he was quite explosive and very strong to the line and that is how he is at home when he is working, as he will just take off when you give him a squeeze.

“He is still a big goof though and has a lot of maturing left to do.”

Henderson has some ambitious plans for his charge who looks a lovely staying type in the making.

“We have always thought he will be best as a three-year-old, so what he is doing now is really just a bonus,” he said.

“He will most likely go back to the paddock for another short break and then we will get him up and running and look at possibly taking him to Melbourne, Australia.

“Our main goal is the New Zealand Derby (Group 1, 2400m) but he is also Super Vobis qualified so he could head over to Melbourne and run around for some really good money in his own class.

“I don’t think the 2000 Guineas (Group 1, 1600m) here is for him so an Australian campaign might just be best for his development.

“I only have a small team so a trip over there might be a career highlight if he goes well, so I wouldn’t want to miss out on that.

“The bottom line is that he will tell us where he is happy, but it is exciting to think you have one good enough to have the options ahead of him that he has.”

Atullibigeal is raced by a group including Hong Kong businessman Ben Kwok and members of the Mackay family who operate Leanach Lodge and has now won two of his five starts.