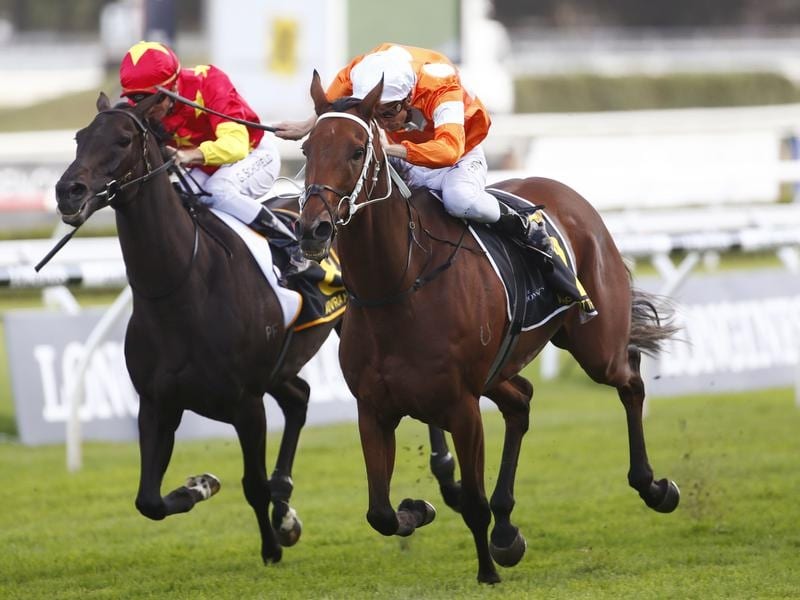 The Australian Turf Club will again be offering bonuses to the winner and placegetters of the Sydney Cup.

Owners and trainers of the winner, second and third placed horses in several key staying races across Australia and New Zealand will be eligible for bonuses on the $2 million Sydney Cup on April 13.

Owners receive a total $100,000 bonus and the trainer $50,000 bonus if their horse wins or is placed in the 2019 Sydney Cup, after winning or being placed in designated staying races.

“In recent years we have significantly increased prize money for the Schweppes Sydney Cup and this bonus system is further recognition of our focus on providing more incentives for stayers and their connections,” McGrath said.

“In 2018 the incentive benefited not only the Sydney Cup by attracting the largest field in over 15 years, but it is also shared value to those race clubs that conduct important pathway races.”

This year’s Sydney Cup was won by Who Shot Thebarman.

The Sydney Cup and the Auckland Cup are the only other two Australasian Group One races over the 3200m of the Melbourne Cup.

The designated races to qualify for the bonuses are: