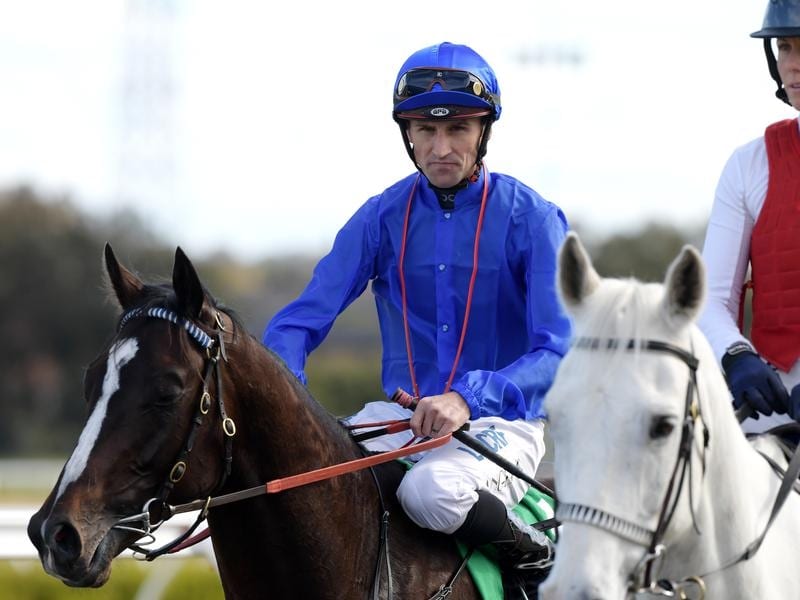 James Cummings has already etched his name into the history book of Australia’s oldest Classic race as a fourth generation Victoria Derby-winning trainer.

On Saturday Cummings saddles up Aramayo, striving to win the Derby for a second time.

Only this time he is doing so as a private trainer for Sheikh Mohammed’s global racing operation which has had a series of near-misses in the race in the past decade.

Two years ago while he was still a public trainer, Cummings prepared Prized Icon to win the 2500m staying test for three-year-olds at Flemington.

By doing so Cummings joined his father Anthony, grandfather Bart and great grandfather Jim on the trainers’ honour roll for the race.

In his first spring carnival as the Australian trainer for Sheikh Mohammed’s Godolphin last year, Cummings had Astoria finish third in the famous royal blue silks to Ace High in the Derby.

That followed five previous placings for horses carrying the Darley or Godolphin colours in the race since 2010.

“I’d be very excited to see Aramayo try to lift the homebred curse of Darley horses not being able to win a Victoria Derby yet,” Cummings said.

“The team have gone close a few times. We ran third in the race last year and there have been a number of placegetters.

“But it would be great to see the Godolphin colours win a Derby here, fresh off this season winning the Epsom Derby with Masar.”

“Aramayo’s not a fully mature horse yet but he’s in great order coming out of the run in the Vase,” Cummings said.

“He covered 14 more metres than the winner but he had to to put himself in the race and for that reason he had a solid hit-out.

“I don’t think there will be any more fitness to squeeze out of Aramayo in the lead-up to the weekend and getting back on the big track you can’t help but feel he’s going to be better suited.”