Another Twist In The Ben Currie Saga 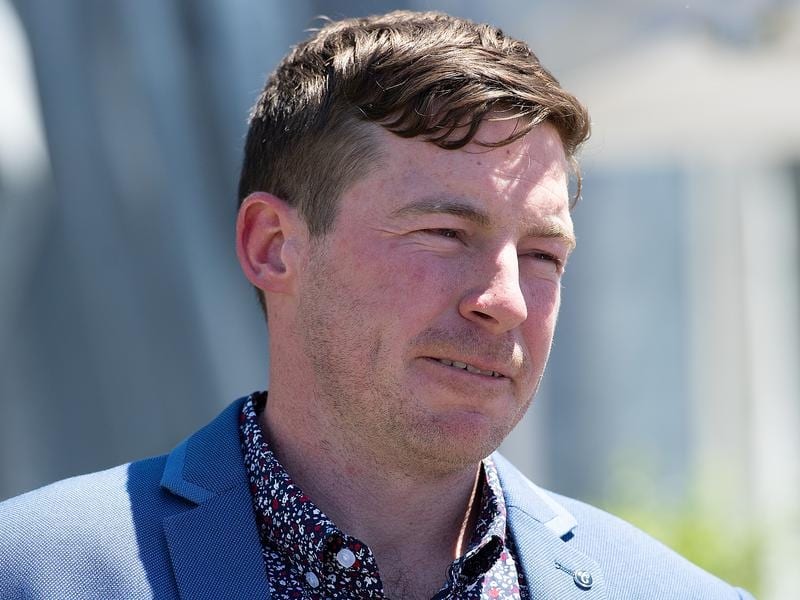 The continuing saga of inquiries arising from a raid at trainer Ben Currie’s Toowoomba stables has taken another turn with a further delay.

Currie faces 28 charges from the raid in early April last year and 14 of those charges were heard last week.

The other 14 charges were to be heard on Monday and Tuesday but they have been adjourned.

“The Queensland Racing Integrity Commission steward’s inquiry scheduled for Monday and Tuesday relating to Ben Currie has been postponed due to the illness of a stewarding panel member,” the QRIC said in.a statement.

“The rescheduled date is yet to be determined.”

Those charges are to be heard later this month.

He also has a stay application on April 3 against an internal review decision which ordered him stood down until the jigger related allegations are heard.