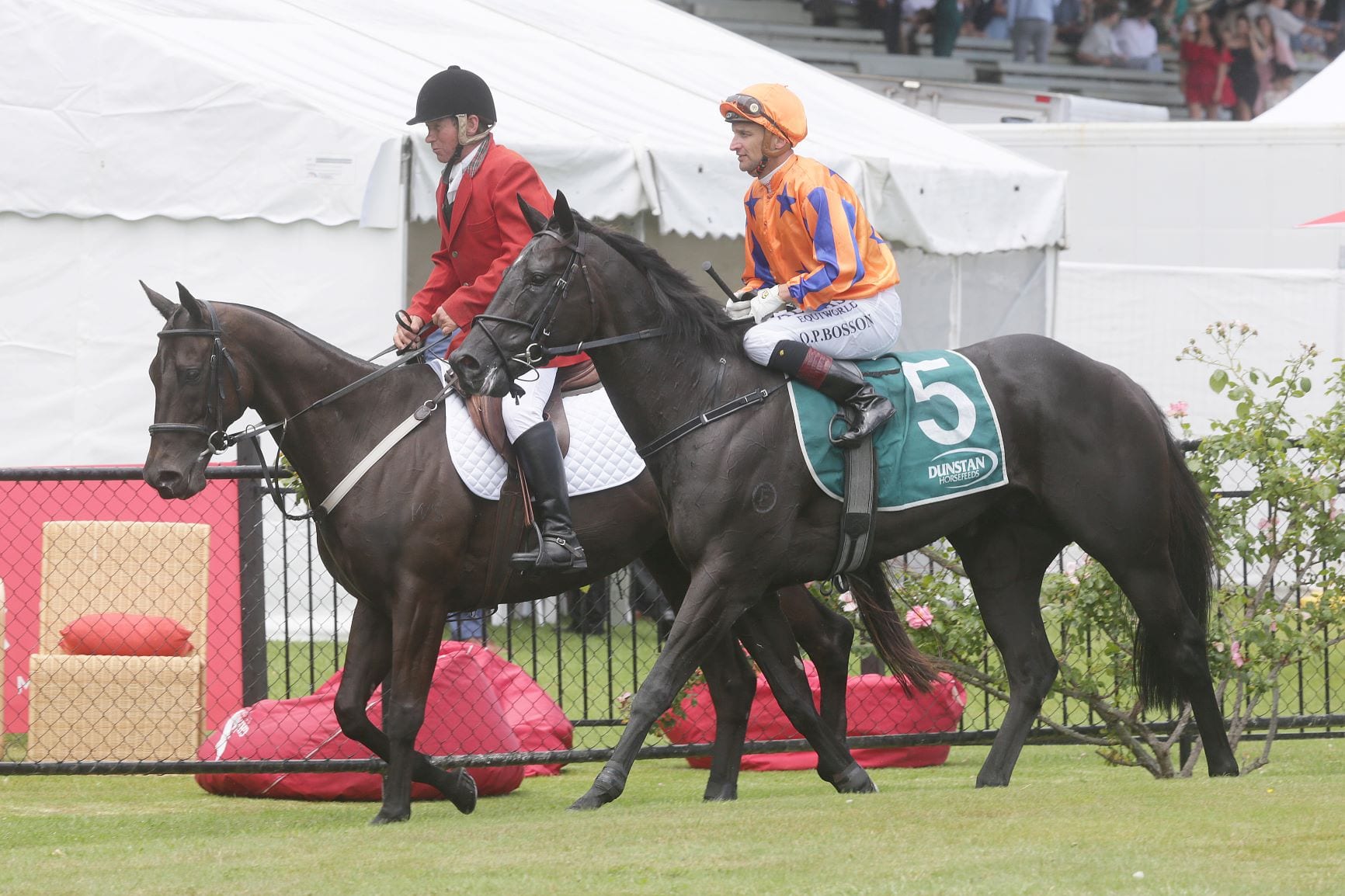 A week on from a dominant performance at Te Rapa last Saturday, star jockey Opie Bosson returns to the same venue this weekend with another formidable book of rides. Bosson rode four winners on the nine-race Premier programme last week, including the highly impressive age-group performers Sword Of State and Brando.

Despite making a late start to the season, he has rapidly risen to ninth on the premiership table with 24 wins from just 93 rides. “It was a pretty good day there last weekend, I got on some nice horses and they performed really well,” Bosson said.

Bosson has six chances to add to that tally on Saturday, starting with the undefeated Elephant in the first race on the card. A highly impressive debut winner at Tauranga in March and again at Ellerslie late last month, the four-year-old son of Shocking is a likely favourite for the Lodge Property Management 1400.

“I rode him in a trial before that win at Ellerslie and he really impressed me that day,” Bosson said. “He’s still learning, but he’s got heaps of ability. On that last-start run, you’d think he would be hard to beat again this weekend.”

Elephant is trained by Emma-Lee and David Browne, who have also booked Bosson to ride Gone West in the Dunstan Feeds Stayers’ Championship Qualifier (2100m). The Reliable Man gelding was unplaced at Ellerslie in his most recent appearance, but previously scored back-to-back victories at Tauranga and Ellerslie. “He seemed to be a bit disappointing last time, but I was impressed with what he did in those two starts before, so hopefully he can bounce back on Saturday,” Bosson said.

Bosson’s ride in the GMD Consultants Mile (1600m) is Crafty Jess, who is backing up from a close fifth in last Saturday’s Group 2 Cal Isuzu Stakes (1600m). “It was a big run in the Group 2 last Saturday, and she was a bit unlucky too – just couldn’t quite get into the clear,” Bosson said. “That looks like really good form for stepping back down to an open handicap this Saturday. She goes really well at the track, and any rain would probably help her even more, but it doesn’t seem like we’re going to get any.”

The formidable Bosson-Jamie Richards combination will team up with Excitonic in the Foster Construction Mile (1600m), while Bosson’s other rides include talented three-year-olds Mongolian Wings and Milford.

“Excitonic has been thereabouts in his last couple of starts and has been working well, while Mongolian Wings and Milford look like nice three-year-old types coming through,” Bosson said. “Milford ran in a stakes race last start (seventh in the Group 3 Bonecrusher Stakes (1400m)), which is good form for a maiden race.”

Meanwhile, Bosson headed to Ellerslie on Thursday morning to put a pair of Richards-trained runners through their paces in the countdown to black-type assignments on Boxing Day and New Year’s Day. “I rode In A Twinkling, who worked really well,” Bosson said. “I also had a ride on the two-year-old Avonallo, who worked with Imperatriz. Both horses went really nicely.”