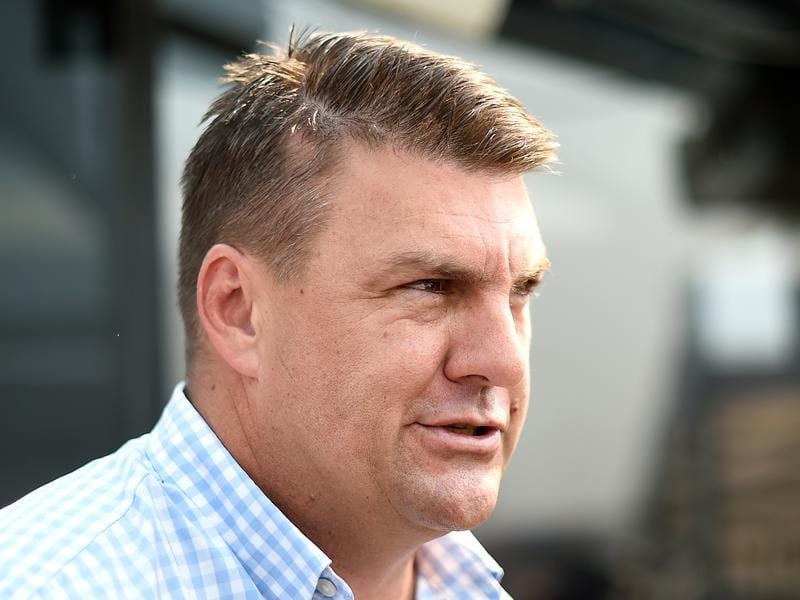 Top three-year-old stablemates Profit and Ballistic Boy will avoid a clash after trainer Chris Anderson made a close study of the fields at Doomben.

Profit and Ballistic Boy, who are both owned by Think Big Stud syndicates, have had preparations disrupted by the coronavirus pandemic.

Both had Sydney trips cancelled and because of the introduction of regional racing in Queensland face a lack of options for local starts.

Profit and Ballistic Boy were both accepted for the Three-Year-Old Handicap (1350m) and Profit is in the TAB Class Six Plate.

“They are both looking for longer races on a bigger track but I am not complaining because we are still racing,” Anderson said.

“Saturday’s races are both 1350 metres and in the end Profit is better off under the Class Six Plate weights.

“He can run there and Ballistic Boy can take on the three-year-olds.

“I had a good look at both fields and this is the right way to go.”

Anderson said both had excuses for last-start defeats.

“Ballistic Boy was very good off a slow early pace when fourth at Doomben two weeks ago,” Anderson said.

“He just needs a decent early pace this time.”

Anderson said Profit was off a month between runs when third at Eagle Farm on March 21.

“He drops five kilos in weight and that should be a big help,” he said.

“Profit has tightened up for this run.”