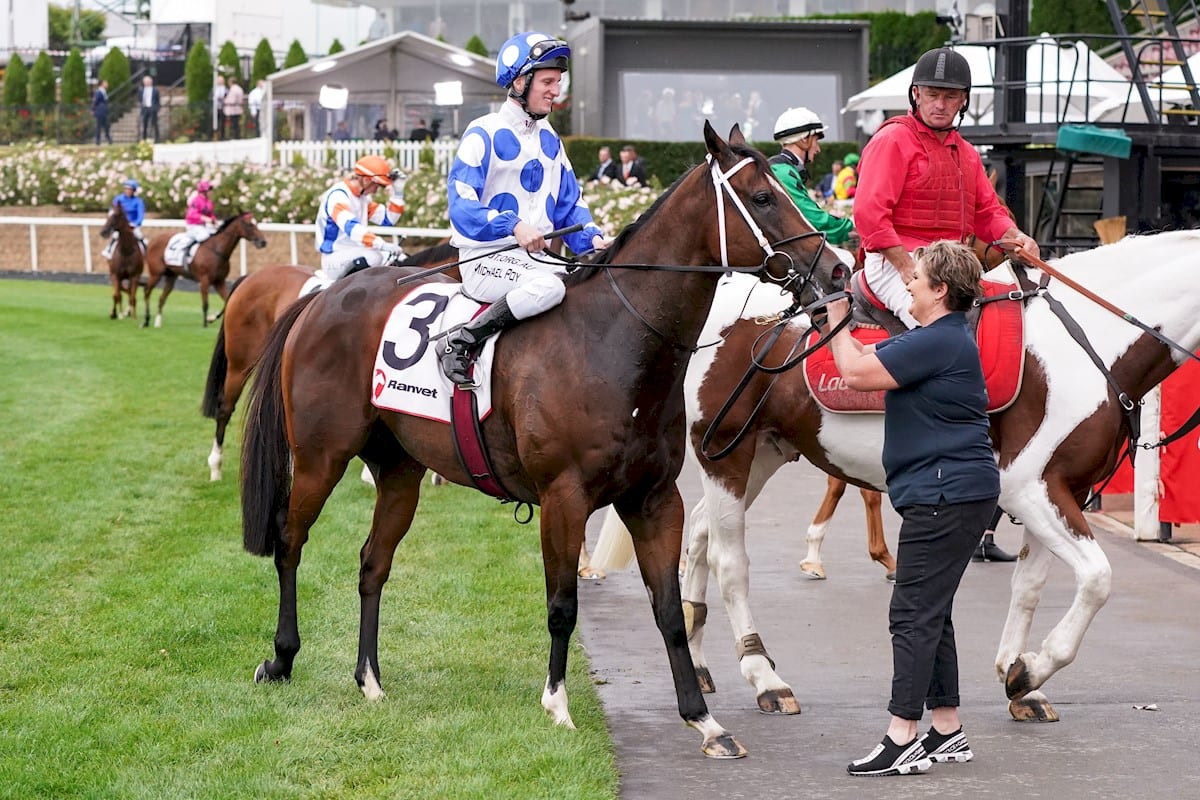 Trainer Phillip Stokes has not ruled out starting Ancestry in Melbourne’s final Group 1 race of the season after the gelding outsped his rivals to land the Listed Abell Stakes (1200m) at The Valley.

Next Friday night’s William Reid Stakes is run over the same course and distance as Saturday’s success and Stokes said the Group 1 contest may be a suitable assignment.

Jumping straight to the front under Michael Poy, Ancestry, the +240 favourite, controlled the 1200m contest from the outset before being eased down over the final 100m to defeat Riddle Me That (+2500) by two and a quarter lengths with Dollar For Dollar (+450) a long-head away third.

Ancestry strung together four wins on the trot last spring before resuming in the Group 1 Oakleigh Plate (1100m) at Caulfield last month, finishing near the tail.

“It was an easy watch today,” Stokes said.

“I think after they’d gone a hundred metres it was the Ancestry of old.

“It was a forgive run first-up, too high-a-pressure race, but we saw the real Ancestry today and we’ll build on it.

“We’ve got plenty of options coming up, but I just wanted to see him back so we’ll sit down and map out a plan.”

Poy said Ancestry was a different horse that presented on Saturday to the one that raced at Caulfield three weeks ago.

“He was hot and flustered in the yard, went around to the gates a bit fierce, was on his toes behind the gates, but today he was back to his best,” Poy said.

“He was really calm. He’s a lazy trackworker sometimes and he went out there and got to the barriers calm.

“He got around there, that’s when he woke up and got on his toes and it was game day today.”