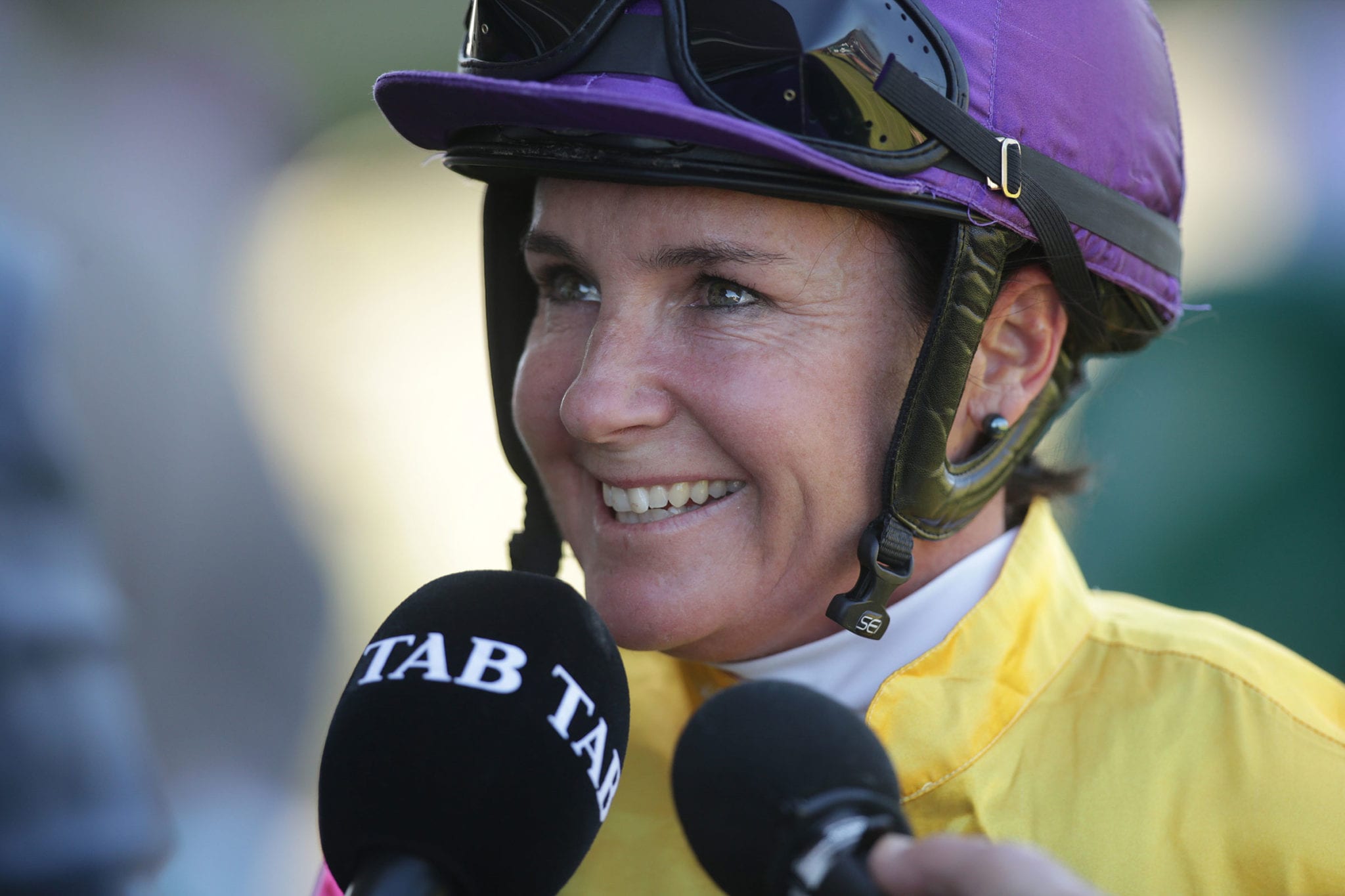 Lisa Allpress extended her lead in the New Zealand Jockeys’ Premiership at Tauherenikau on Sunday when she rode a double, which included victory aboard Italian Lover in the Masterton Cup (2200m). The victory put her six wins ahead of the country’s leading apprentice Kozzi Asano, with a further three wins back to northern hoop Samantha Collett.

Allpress started the day on a high, winning the opening race on the card with the Johno Benner and Hollie Wynyard-trained Grand Mayson. It was the fourth victory from 21 starts for the son of Power and Allpress believes there is plenty more in store for the gelding. “He is a really nice horse. I have ridden him at the trials a couple of times and I was rapt that they gave me a ride on him on raceday,” she said. “He is a nice horse, is beautiful to look at, and I think he has got a bit of ability.”

Later on the card Allpress saluted the judge for a second time after riding home Italian Lover to a short-head victory in the Masterton Cup. “She is a little mare that we have always had a lot of time for,” Allpress said. “Karl, my husband, really liked her the first few times he watched her race. “If it comes to a decision in a race to ride her I have always picked her. “I was relatively confident with her chances heading into Sunday. I had a couple of choices in that race and I thought into her third run back she was going to be very competitive as she is a mare that gets better with racing.”

While pleased to have created a bit of a buffer with her lead in the Jockeys’ Premiership, Allpress said the potential impact of the Covid-19 epidemic is far more important. “It’s a difficult time for a lot of people,” she said. “I am happy with the way I have been riding, I have felt really relaxed out there as I am really enjoying what I have been doing. “The premiership, if that happens this year that would be fantastic, but I think we have got a lot more things to worry about than winning premierships.”