Allen Makes Most Of Spring Opportunities 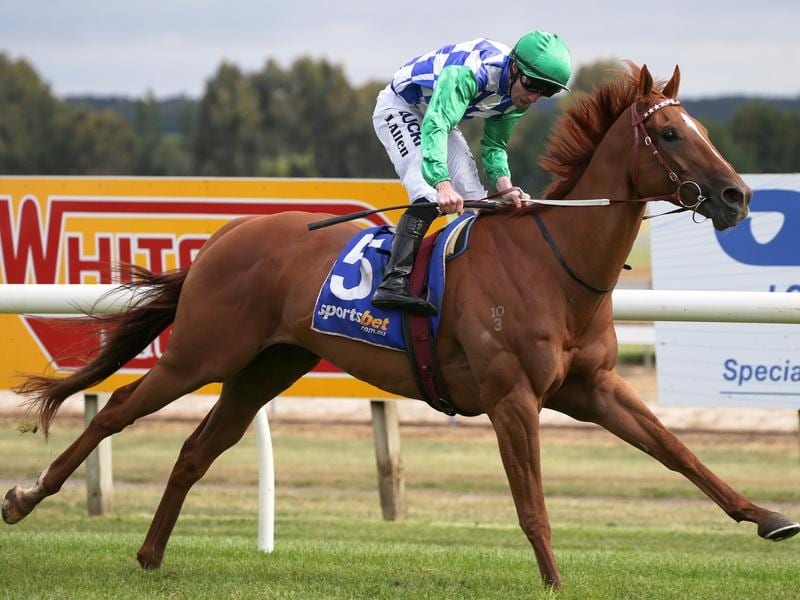 With a host of feature race wins during the Victorian spring racing carnival, Irishman John Allen has confirmed his emergence from jumps jockey to big-race rider on the flat.

He now sits at the top of the Melbourne jockeys’ premiership on 20 winners, one ahead of reigning champion Craig Williams.

Allen, who works closely with the powerful Darren Weir stable and rides primarily for Victoria’s premier trainer, has made the most of his opportunities and has ridden at least one feature race winner on the past six Saturdays.

On the final weekend of the Victorian spring carnival on Saturday, Allen guided Kiwia to victory in the $350,000 Ballarat Cup.

Allen also won the Group One Mackinnon Stakes on Trap For Fools who is trained by Jarrod McLean and he is expected to ride that horse again in Saturday week’s Group One Kingston Town Stakes in Perth.

Along with training his own team of horses, McLean is also the Warrnambool foreman for Weir’s stable.

Before his Victoria Derby and Mackinnon Stakes wins on the big stage at Flemington during Melbourne Cup week, Allen’s two previous Group One wins on the flat had come in consecutive South Australian Derbys for Weir on Howard Be Thy Name (2016) and Volatile Mix (2017).

“I suppose thanks to Darren and his team I’m getting huge opportunities and it’s good to be making the most of them.

“I was looking forward to the spring. I looked to have an exciting book of rides but for everything to work out the way it has, it’s unbelievable.

“Obviously you can’t ride the winners without the fire power and when you get on the right horses it makes a big difference.