Allen Back A Winner After 12-Month Break 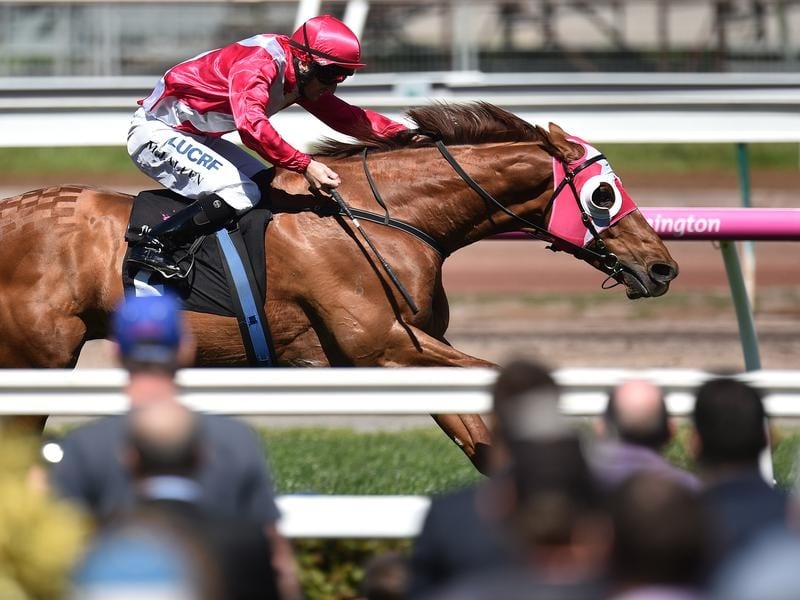 Matthew Allen has ridden a winner at Bairnsdale at his first ride back after a year out of the saddle.

The jockey took a sabbatical from race riding after finishing unplaced on a horse trained by his father John at Cranbourne on December 29 last year.

Allen explained he had continued riding trackwork for Griffiths but had tried a couple of different trades during the day.

“I tried selling real estate for three months, but I was a crappy salesman, and in recent times I’ve been doing drainage and excavation,” Allen told broadcaster racing.com.

“It’s something I enjoy but I’ve been working that hard my weight came down.

“Plus I’d been riding work in the 12 months anyway so I thought I might have a few spins.”

Allen’s biggest wins have been on the Griffiths-trained now-retired sprinter The Quarterback.