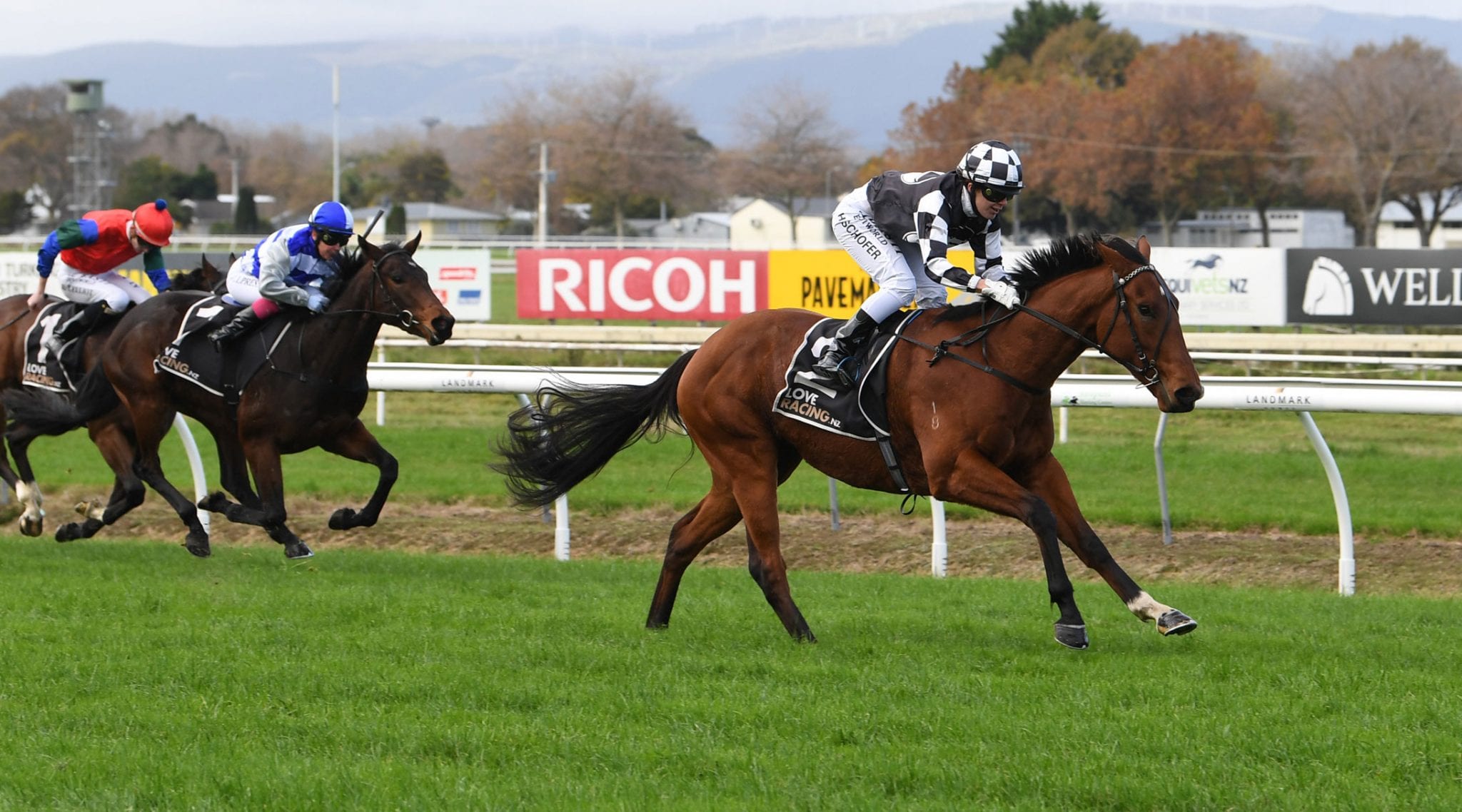 New Zealand trainer Allan Sharrock finally had some good news to focus on when he produced a winning double with debutant Shamus and proven mare London Express at Awapuni on Saturday, after earlier in the week having two of their stablemates test positive for methamphetamine after racing at the venue on Anzac Day.

Sharrock had his world turned upside down when informed that both Reliable Miss and Alhambra Lad had produced a positive result to the insidious Class A drug, with a full investigation launched by the Racing Integrity Unit.

Sharrock was devastated and immediately had himself, his partner and those staff involved with the horses on the day tested for the drug, with negative results produced across the board, as he searches for an answer as to what has unfolded.

He believes the contamination may have occurred when his horses were located in the Awapuni visitor’s boxes on raceday but won’t know that until the RIU investigation has been completed.

“It’s just devastating and I’ve been through a raft of emotions since we first got the news,” Sharrock said.

“I was gob smacked in the first place and then relieved as hell when everyone tested negative, but after that it has just been anger about the ramifications of it all.

“My good friends know I hate that stuff with a passion as it is ruining our society, so to have people thinking I’m somehow involved with it and using it on the animals I love just makes me sick.

“It has been a tough few days and there is probably more to come as we work through the investigation but the one thing I can tell is that neither of those winners today will test positive as we have kept them well away from where we had those other horses boxed that day.”

Sharrock has been buoyed by the support of his friends and colleagues, including brothers Ron and Noel Stanley who own impressive two-year-old debutant Shamus who took out the opening event in emphatic fashion.

“I think this is a pretty smart customer (Shamus) as he did a few things wrong and still won it easily,” he said.

“I trained Wahid, who won the Derby for Ronnie and Noel and I told them I thought this guy could be their next real good horse.

“He is a big, strong laid-back customer who will be even better on good ground.

“He goes straight to the paddock now for six weeks before we get him back and start a prep towards those good three-year-old stakes races next season.”

Sharrock was also delighted to see London Express collect her seventh career victory as she drove home late for his apprentice Hazel Schofer to get in the deciding stride right on the finish line.

“She is such a game mare and deserved the win as she carried topweight in a handy field,” he said.

“She has been a model of consistency throughout her career and I think she is in for another good campaign although she is now starting to get well up in the handicaps.

“Her future is probably at weight-for-age so she can have a crack at the Listed 1400m race for the fillies and mares at Tauranga next month, which is run under those conditions.”