Alizee Out For The Spring After Bleeding 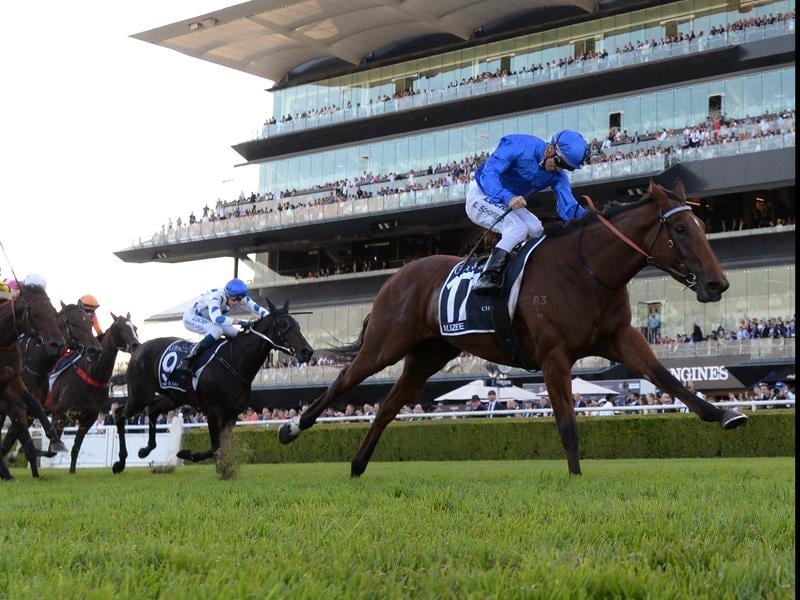 Dual Group One winner Alizee will miss the spring after bleeding from both nostrils, incurring a mandatory three-month ban.

Godolphin trainer James Cummings said they had noticed blood in the mare’s nostrils after she galloped at Osborne Park on Tuesday morning and he had reported it to Racing NSW stewards.

“It’s a great shame, she’s such a talented mare who we had high hopes for this spring,” Cummings said.

“Unfortunately there is nothing we can do in a situation like this and she will now have a good rest and hopefully she’ll get her chance in the autumn.”

Alizee has been withdrawn from Saturday’s Group One Winx Stakes at Randwick but Godolphin has added Kementari as a late nomination.

Kementari began his campaign with a close second to Pierata in the Group Two Missile Stakes last Saturday week.