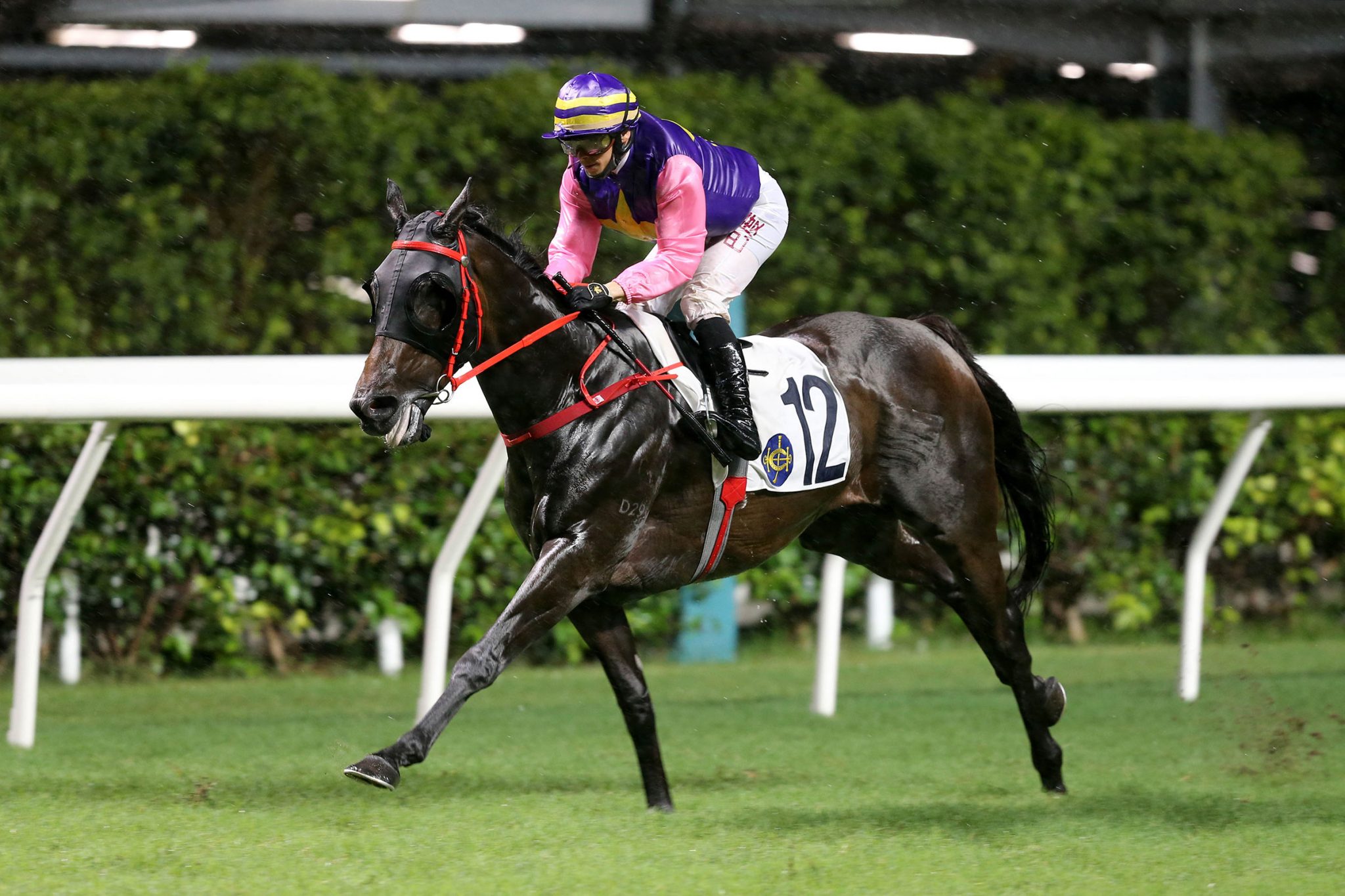 Alexis Badel hopes to capitalise on a positive start to the 2021/22 season when the Frenchman reunites with in-form Everyone’s Delight in the Class 3 Shantou Handicap (1650m) at Happy Valley on Sunday (31 October).

Occupying third place in the jockeys’ championship with 10 wins to trail only Zac Purton (26) and Joao Moreira (17), Badel has nine rides on the 10-race programme and is optimistic Frankie Lor-trained Everyone’s Delight can make it three wins on the trot, despite rising 10 pounds in the handicap to 133lb.

“Well that’s a lot of weight, but the horse seems to be improving,” Badel said. “The 1650 (metres) at Happy Valley seems to be a good trip for him. I’m sure he’s a quality horse. I’m happy with his attitude and he’s getting more mature with his toughness.

“He’s got early speed, which is very useful at Happy Valley.”

Badel was sidelined on 7 July when Zac Purton piloted Everyone’s Delight to a two and a half length victory at the city circuit, where two of the Australian import’s four triumphs have come.

“The horse surprised me a little bit last start. He did a great job and I was very pleased,” Badel said of the eight-year-old’s success over 1800m on 6 October for Danny Shum.

“He’s very versatile and I am confident he will run a good race again.”

Badel also links up with the Caspar Fownes-trained Kurpany in the Class 2 Guangzhou Handicap (1000m), expectant of a strong showing from the speedster.

“I think 1000 (metres) at Happy Valley is very good for him,” Badel said, referencing the former Irish gelding’s two victories over the course and distance. “He’s in good form and I’m very happy with him.”

John Size’s Hong Kong Win has a similar record at the track, and will jump from barrier five for Karis Teetan.

“He’s a good ride in the race, it’s a smooth draw for him. He’s going to have his chance,” the Mauritian said.

Everyone’s Delight is one of seven starters at the meeting for Lor, who has surged into second place in the trainers’ championship with 13 wins – with nine of them materialising in October so far.

Benno Yung is hopeful Noir Rider and Amazing Rocky can add to his six wins and seven placings from 62 starters this season.

“Noir Rider is a horse who likes to show some speed,” Yung said of the last-start winner’s chances in the Class 4 Dongguan Handicap (1000m) under Teetan.

“Last run, he went good when he was second and he’s raced quite consistently at Happy Valley.

“He’s got a light weight (113lb) and he’s trained on well but he’s got an awkward draw (gate 10) but there looks to be good speed in the race, so hopefully he can run on.”

With nine wins for the term, Matthew Chadwick sits in sixth place in the jockeys’ championship and bids to enhance his haul when Winning Method contests the Class 3 Zhuhai Handicap (1200m).

“We were very happy with how he went last time. He found one better on the day, hopefully he can go better this time,” Chadwick said, alluding to the gelding’s second to Transcendent over 1200m at Happy Valley.

“He’s a big horse, he’s pulled up better for his first run. Hopefully, he can now be better.

“It will be hard from gate 11, hopefully he can slot in and get a good run.”